Stockton, Sacramento, and San Francisco are but a few of the cities that have city flags.

Modesto came up with a flag in the late 80’s but was never officially adopted. 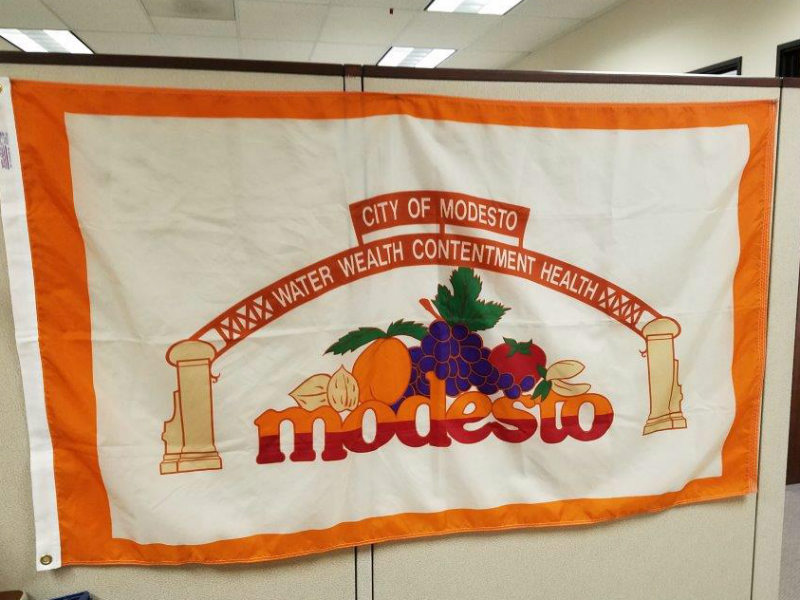 Now the city’s Culture Commission has decided it wants a new official flag flying over the city’s main street downtown.

Amy Vickery with the City of Modesto says the reason is equal parts pride, branding, and marketing for a city whose motto is “Water, Wealth, Contentment, Health.”

“It’s important that we work toward focusing attention on all of what we all do love about our city and the ways we can foster positive perception both internally for residents and also for visitors as well.”

Vickery says the city council is expected to give the go-ahead to the proposal next month with the contest open from October to the end of December.

She adds the flag would be especially significant as the city approaches its 150th anniversary in 2020.

If you're considering submitting a design to the contest, remember the North American Vexillological Association's six principles of flag design:

TRICK: To design an amazing flag, sketch your design within a one-by-1.5 inch rectangle on a piece of paper. A design at these dimensions held 15 inches from your eye looks about the same as a three-by-five foot flag on a flagpole a 100 feet away.
Follow us for more stories like this 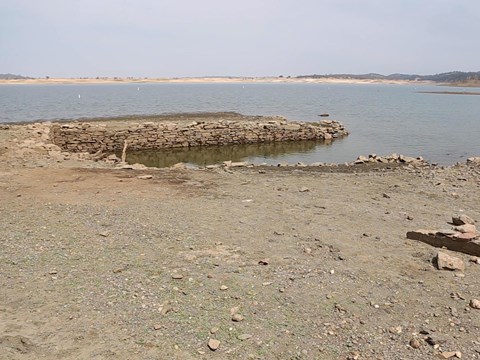 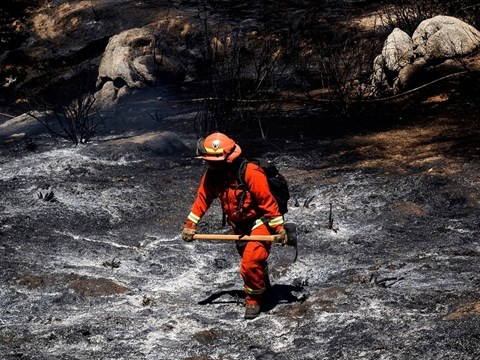 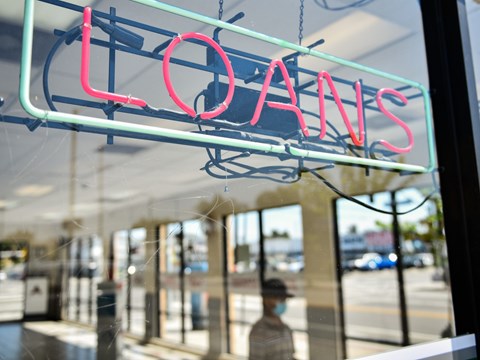