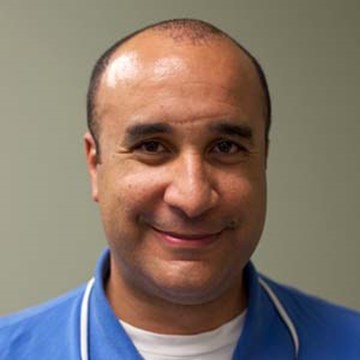 Max Pringle has been a public radio and print reporter for more than a decade. He’s covered national, state and local politics for Pacifica’s KPFA Radio and has been a contributor to public radio outlets KQED and KALW. His work has also appeared in the East Bay Express, the San Francisco Bay Guardian, the Sacramento News and Review, Deutsche Welle and Radio France International. He is a graduate of the Columbia University Graduate School of Journalism.

Max was bitten by the news bug while working on his high school newspaper and hasn’t recovered since. Max is pleased to be covering the state capital and privileged to provide a window on the state government.