Raw Almonds Might Not Be As 'Raw' As You Think

In a warehouse near Newman, California millions of almonds are heated in huge metal containers.

Dianne Newell is the plant manager for the Cosmed Group. Its business is to insure through sterilization almonds don’t carry bacteria from the fields to consumers.

“As the steam is coming out it rolls around in the chamber so it can penetrate everything,” says Newell.

The temperature inside the chambers gradually rises to 165 degrees.

“The whole process from start to finish is about nine hours,” says Newell. The timing for steam pasteurization can vary widely from minutes to hours. 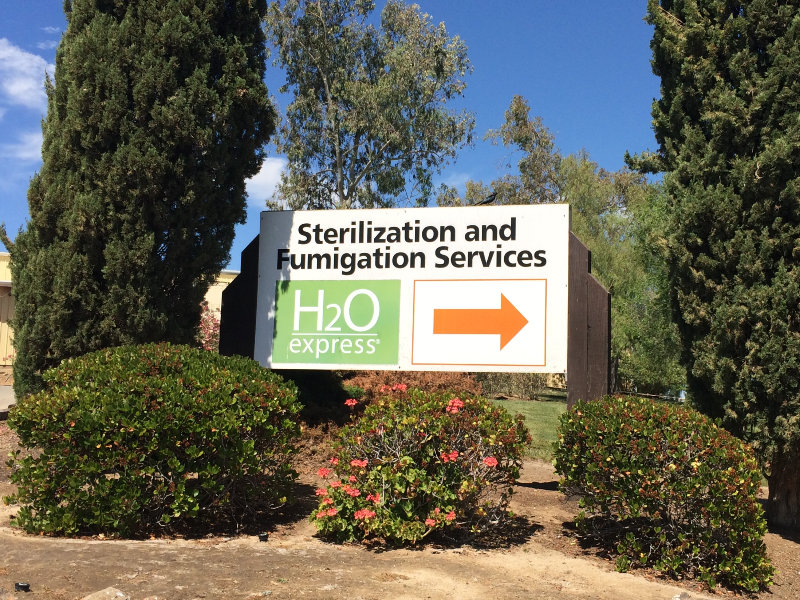 But, almonds are the only nut, seed or dried fruit that must -- by law -- be pasteurized. If they’re not steamed, they must be fumigated with a chemical called propylene oxide or PPO.

The regulation is a result of two salmonella outbreaks traced to almonds in the early 2000’s. In 2007 the USDA issued a rule requiring raw almonds grown specifically in California’s Central Valley to be pasteurized. 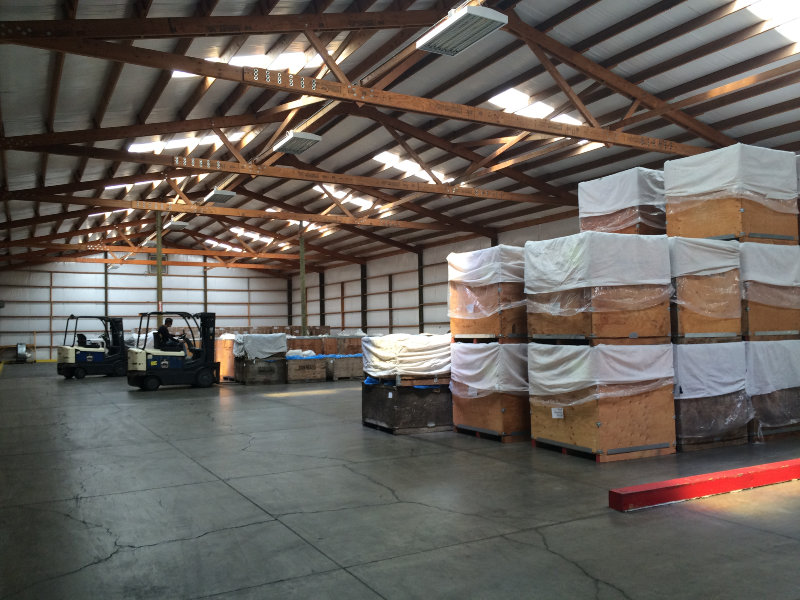 Tim Birmingham oversees quality assurance for the Almond Board of California.

“We had to deal with it,” Birmingham says. “We knew that we couldn’t deal with it with good ag practices alone. We had to implement a definitive control step such as pasteurization.”

He says the regulation was written in the consumer’s best interest.

“It does in some cases take away the consumer’s ability to choose a truly raw product, but the intent was really to remove that threat of salmonella on the product which we know salmonella is there," Birmingham says.

When the law came down, Glen Anderson pasteurized a batch of his organic almonds on his farm in Hilmar, south of Modesto. He says steaming the nuts changed the moisture and taste of his product.

“Simply the acute flavor that I’ve grown to expect in a good organically grown almond just isn’t there,” says Anderson. “Leans towards cardboard as opposed to fresh almonds.”

Anderson never steamed another batch, but he continues to sell his almonds under an exception within the regulation. As long as he sells his nuts directly to consumers in small batches, he does not legally have to pasteurize. 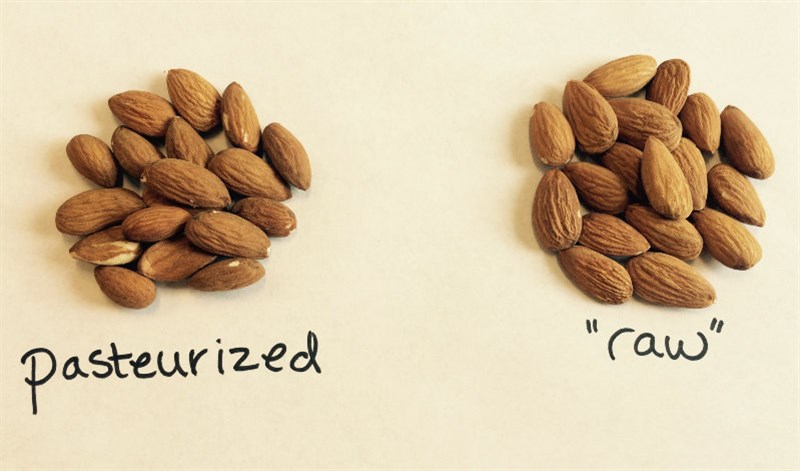 He stores his nuts in large white freezers to retain their freshness. With a heavy metal scoop he transfers a handful of almonds into a Ziploc bag for me to try. I wait a few hours for the almonds to warm up. I taste a sample and then I compare it to a pasteurized nut. The main difference I notice is the texture. The steamed almonds are crunchier, and their flavor is slightly less rich.

But, it’s not just pasteurization that infuriates Anderson.

“I consider it that you’re lying to people when you use the word raw for something that has been pasteurized,” he says. “If they’re really happy about it, advertise it, promote it. If they’re trying to hide something you call it raw.” 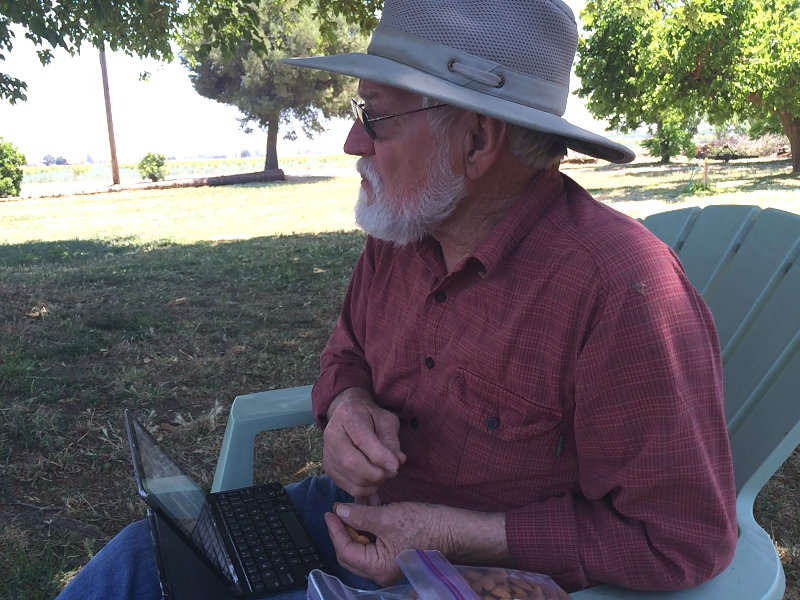 She also says studies show that pasteurization doesn’t change the nutritional value of almonds, and she predicts that sterilization of a lot more foods will be required by law soon.

The federal Food Safety Modernization Act goes into effect later this summer. Other crops have been preparing for what’s coming.

“I think a lot of these industries, the non-almond industries are further along than you might think in doing exactly what the almond industry has done,” says Harris.