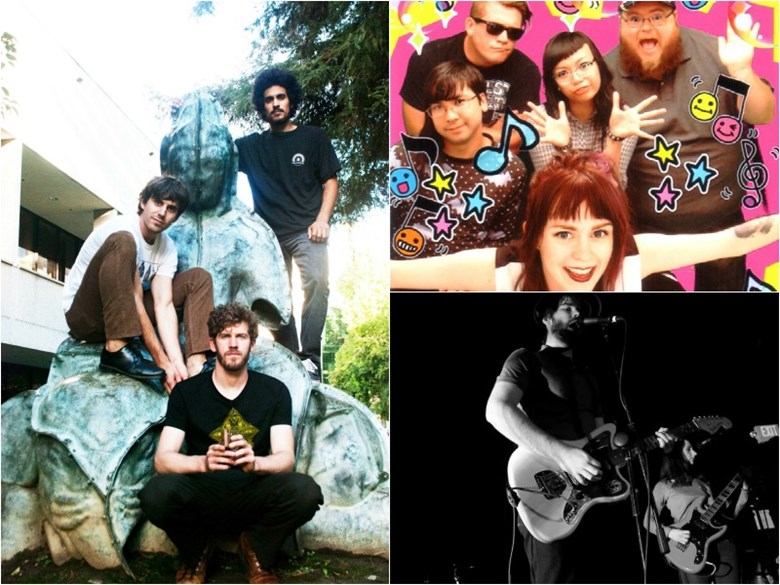 Thursday music lovers of Sacramento will gather to celebrate their favorite local acts and enjoying the music awards show known as The SAMMIES. Nominees from a myriad of genres are chosen by the Sacramento News & Review staff and then voted on by readers. Voting closed earlier this month and the award show featuring performances by several of the nominees is Thursday night at Ace Of Spades.

The 23rd Annual SAMMIES showcase means different things to different artists --- depending on how many times they’ve been nominated.

First-time nominees, pop-punk rockers Shoujo Kitten are nominated in the best new artist category and they are thrilled with the recognition.

“It was pretty exciting to be recognized. We all grew up with the SAMMIES,” said Shoujo Kitten bassist, Trina Fernandez (also known as Cream Puff). “Sacramento has a very big, wonderful and diverse music scene and the SAMMIES is just so important to recognize that Sacramento has great musicians.” 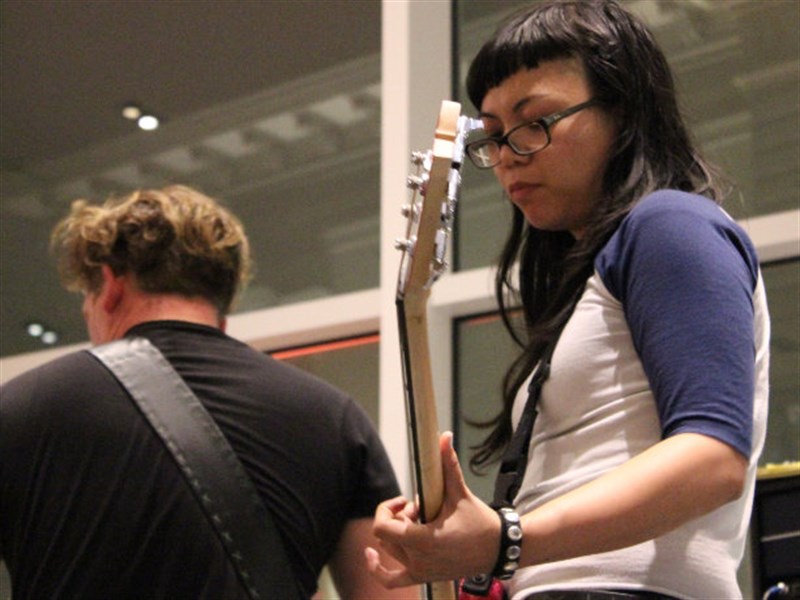 One the other end of the spectrum, The Kelps are playing up the fact that they’ve been nominated five times and never won.

“This will be the fifth time we’ll lose. I’m a firm believer in trends,” explained guitarist and singer, Cory Barringer. “If we did happen to win it would take the wind out of our sails of all our self deprecating humor. We couldn’t complain anymore and that would just be terrible.”

The Kelps have really embraced their losing streak, including it in their Facebook bio. Last year they hosted a four time SAMMIE loss Ice Cream party and made enough money off that show to fund a new album.

“The whole thing is just for fun, it’s a feather in your cap,” he said. “We just put on ball caps and call it a day.”

Scott Ferreter is in the three-piece experimental indie-outfit called COVE, this is their first year being nominated.

“I was just reading the News and Review and I was pleasantly surprised. Indie is an apt title for the music we make,” Ferreter explained. “Although it’s a pretty troubled term, I think that of all the categories that’s the one that’s best fitting.”

He said he was pretty pleased with the other nominees in that category, including the SunMonks who he considers “musical siblings” with COVE.

“It’s quite the honor and surprise,” Ferreter said about the nomination. “That sort of recognition, you’d like to think it’s not necessary, but it sure does help.”

See the full list of nominees here, and tell us what the SAMMIES mean to you in the comments section.