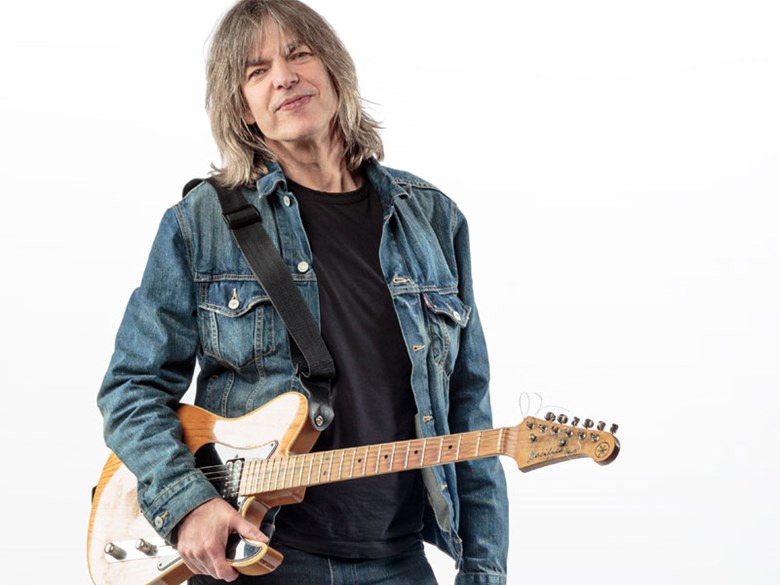 With 16 albums to his credit and 6 Grammy nominations, guitarist Mike Stern stands at the forefront of contemporary jazz. His blistering solos were a big part of the Miles Davis band’s sound in the early 80’s. Capital Public Radio Jazz Director Gary Vercelli spoke with guitarist Mike Stern, who is on his way to Sacramento, about his time in Miles Davis’ band.