One woman in the film says, "When I was eight years old, my mother sold me and I've been doing this ever since."

"It's almost like being in a cult and it takes a long time to be able to change the ability of a child to think differently, to think that there is actually hope for a future that doesn't involve this kind of trafficking."

Durenberger says Sacramento County has a shortage of safe houses for trafficking victims.

He says the problem of human trafficking in Sacramento increased with the recession.

Durenberger says at any given time, juvenile hall holds as many as 10 girls who are at high-risk of being trafficking victims.  At the same time, he says the D.A.'s office typically has between 15 and 20 cases open against traffickers.

This year, Sacramento County and U.C. Davis started a new program for victims called Another Chance, Another Choice.

Durenberger says it can take victims months -if not years- to break the cycle of abuse. 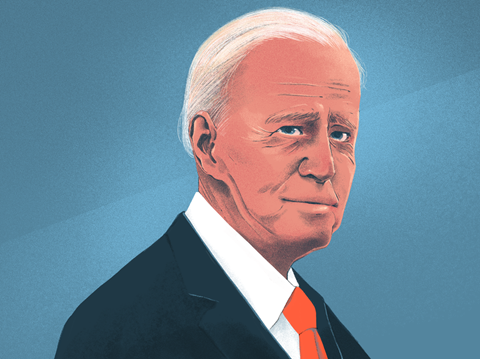 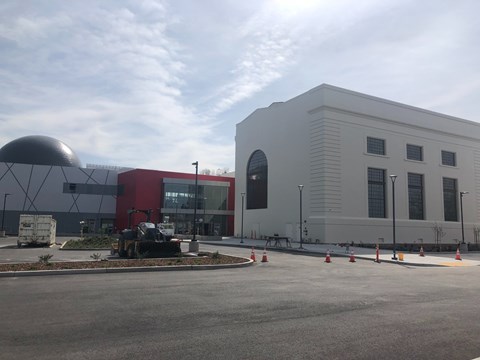 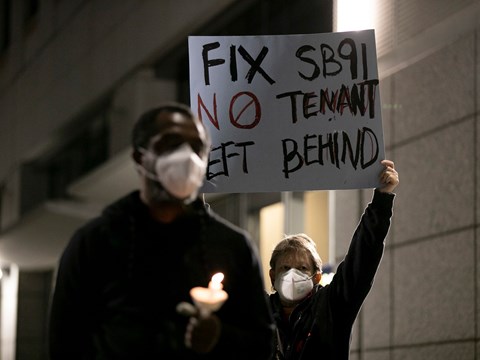