(AP) -- Authorities have arrested a man suspected of shooting and critically injuring a fellow employee at a landscaping business in Sacramento County.

The Sacramento Bee says the shooting was reported Thursday morning in Rancho Cordova. Witnesses told police they heard two other workers arguing and then the sound of gunfire.

The suspect, 52-year-old Cristobal Chavez, fled the business in his car.

He was later arrested in north Sacramento. Police said Chavez would be booked on suspicion of assault with a deadly weapon.

The shooting victim, who police did not identify, suffered life-threatening injuries.

Investigators say a gun apparently used in the shooting has been recovered. 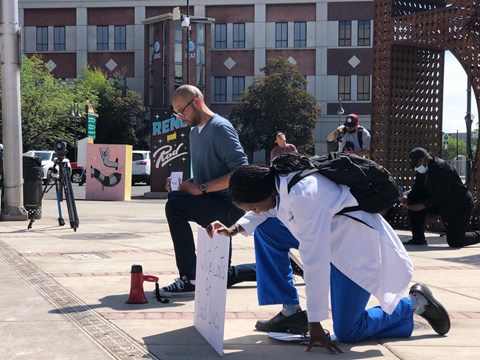 The Movement For Black Lives Marches On In Reno 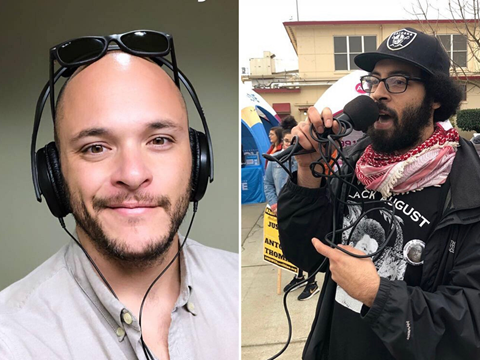 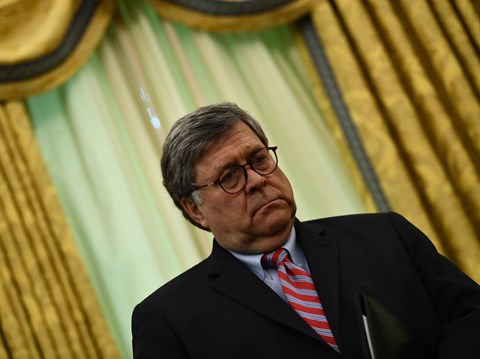