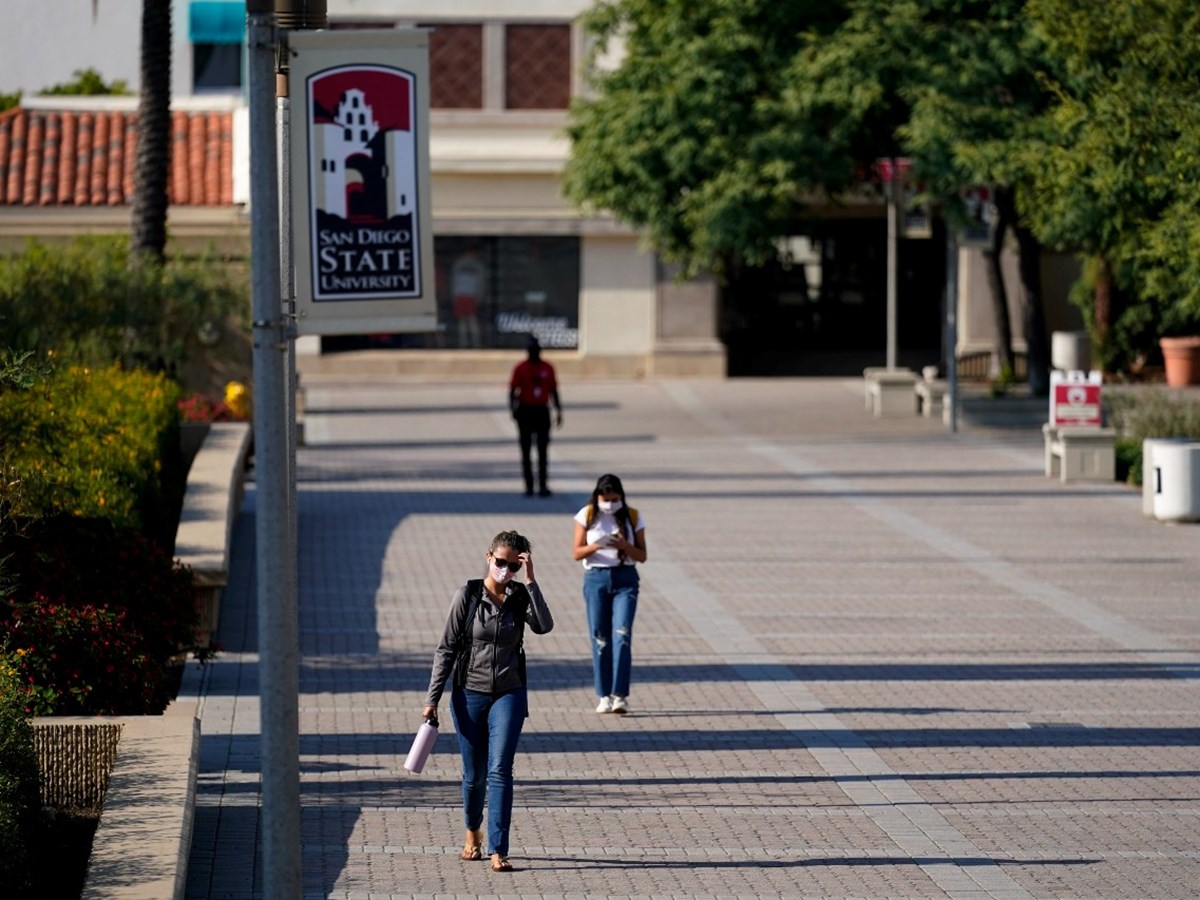 By Ashley A. Smith, EdSource

The California State University system does a poor job of paying non-faculty staff and employees across the 23 campus system, according to a new, independent study.

The study, which will be explored in more detail this week during the CSU Board of Trustees meeting, found the system has failed to keep up with institutions nationwide across higher education in staff pay. The system also lacks consistent and updated job classifications, and there is no consistency in how the university system advances or increases individual wages and salaries.

The study’s recommendations would require $287 million in ongoing funding to put in place.

“The CSU recognizes that fair and competitive compensation for faculty, staff and management is essential to the university’s success,” a spokesperson from the chancellor’s office said, adding that the office is also lobbying the Legislature and the governor for increased investment to compensate employees.

“There’s a longstanding crisis at CSU of substandard pay practices because unlike all the rest of state service in California, there’s no step system at CSU,” said Jason Rabinowitz, secretary-treasurer of Teamsters Local 2010, which represents the 1,100 skilled trades workers like plumbers, carpenters and electricians, in the system. We have people who have worked in CSU 10, 20, 30 years who are stuck at the low end of their pay range.”

Instead of a standard step structure, employees face biases when they submit paperwork to be considered for promotions and raises, she said.

“We’re human, and those biases start to come in and affect how you move up,” Hutchinson said. “It just so happens that it happens toward women and people of color a lot of times.”

The low pay has also impacted CSU’s ability to attract new employees, including students who work for the university as tutors, graduate and teaching assistants.

“The CSU is struggling to attract and support talent, and below-market wages are a large part of the problem when costs of living, especially housing costs, are high and continue to rise,” said Robert Hogg, a graduate student and teaching assistant at CSU Northridge. Hogg is also a board member for UAW 4123, which represents the 10,000 student workers in the system. “In the end, inequitable salaries directly impact students and the quality of their college experience.”

Rabinowitz said the salary issues are more acutely felt because of the Covid-19 pandemic and increasing inflation.

“Our members have been making the sacrifices and keeping the place running without receiving a raise in almost three years,” he said. “We have a really dire situation.”

On Monday, both staff organizations will rally in Sacramento for the Legislature to address the staff salary problems in the budget. Last year, CSU trustees asked the state for an additional $223.3 million to increase salary and benefits in this year’s budget to help address faculty salaries. However, neither Gov. Gavin Newsom’s January budget nor his May revision addressed the issue.

Last week, CSU interim Chancellor Jolene Koester indicated she was disappointed that more funding hadn’t been proposed for the system because of the “economic challenges such as inflation impacting every dollar earned by our talented and dedicated faculty and staff.”

Rabinowitz said it was concerning to see that the governor’s May revision didn’t address the problem.

“We’re hoping that if the budget comes through with the funding this year, then we will be able to bargain for fair raises,” he said.

However, there is already support in the Legislature for improving staff salaries, Hutchinson said, adding that the state Senate’s budget plans include $400 million in ongoing money for CSU to cover fair and competitive compensation for employees, including faculty.

The study and its recommendations focused only on CSU and not the University of California.