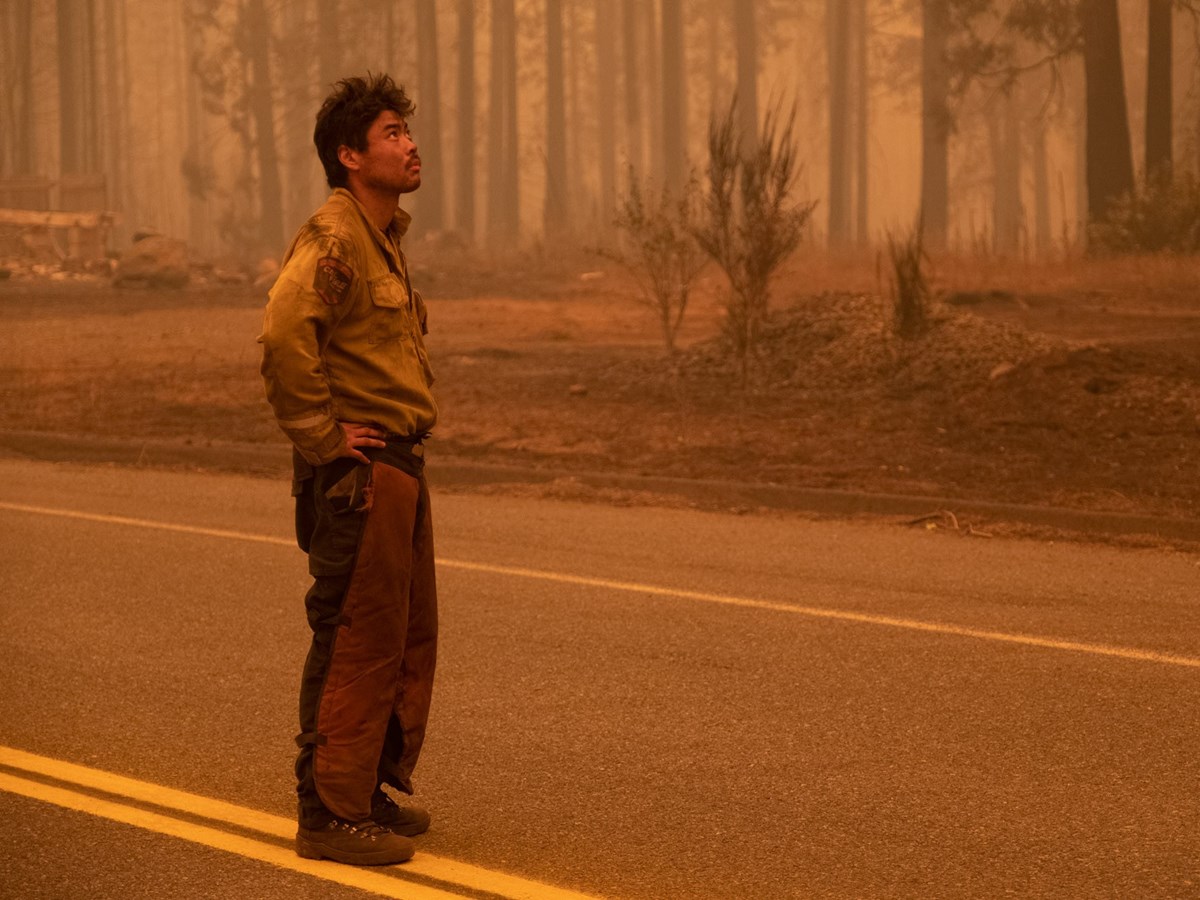 She’s been living on her best friend’s property after his home burned to the ground.

They’re committed to rebuilding, but Savoye is nervous about this year’s wildfire season, as the state battles a severe drought.

“We’re not tapping water in our wells,” she said. “Usually that doesn’t happen until August.”

The last 18 months have been among the driest and hottest on record in California, leading Gov. Gavin Newsom to declare a drought emergency in over 40 counties. Moisture levels in fire fuels like grass and brush are below average across most of the state. Forests are filled with dead trees, which are prime for catching fire. And the meager snow pack has largely soaked into the ground instead of flowing into lakes and rivers.

Experts say this sets the stage for a dangerous wildfire season that could spark major fires weeks or months earlier than usual.

“Once there is an ignition event — whether it’s through a natural ignition event like dry lightning or whether it’s a human-caused ignition like a ember from a campfire — then that is much more likely to produce a large fire,” said Alex Hall, director of UCLA’s Center for Climate Science.

California wildfires have burned nearly five times as many acres on state land this year compared to the same time period last year. The state saw a record 4.3 million acres burn in 2020.

The growing threat of destructive wildfires has come to define daily life in towns across California, including Oroville.

Patrons at the Miner’s Ranch Saloon trade evacuation stories from the last few years. They muse over light beers about what this fire season could bring.

A crew of laborers order lunch at a taco stand next door. They're on a break from clearing trees, brush and other fire fuels from nearby homes."

And down the road on Lake Oroville, houseboats are being plucked out of the water due to the drought. The plummeting water level could cause the vessels to run aground and be wrecked. The lake is less than half its average capacity for this time of year, leaving dry, steep embankments looming over what water remains.

Eric Eastman’s houseboat was spared from Bidwell Marina’s lottery, which required the removal of about 70 boats. But he says it will have an impact on the whole houseboat community.

“Many of the owners potluck every night and get together,” he said. “We have friends’ boats that we [could] stay on, but it’s not like staying on your boat.”

Much of the grass around the lake is already yellowed and crispy — the perfect tinder for a devastating fire.

“[The] dryness of our fuels and our grasses are about a month-and-a-half to two months ahead of where they should be,” said Cal Fire Captain Robert Foxworthy.

He says the state is hiring over 1,200 new firefighters this year and bringing them on earlier than usual.

“Until they are actually out there fighting fire … they’re going to be doing fuel suppression projects,” he said.