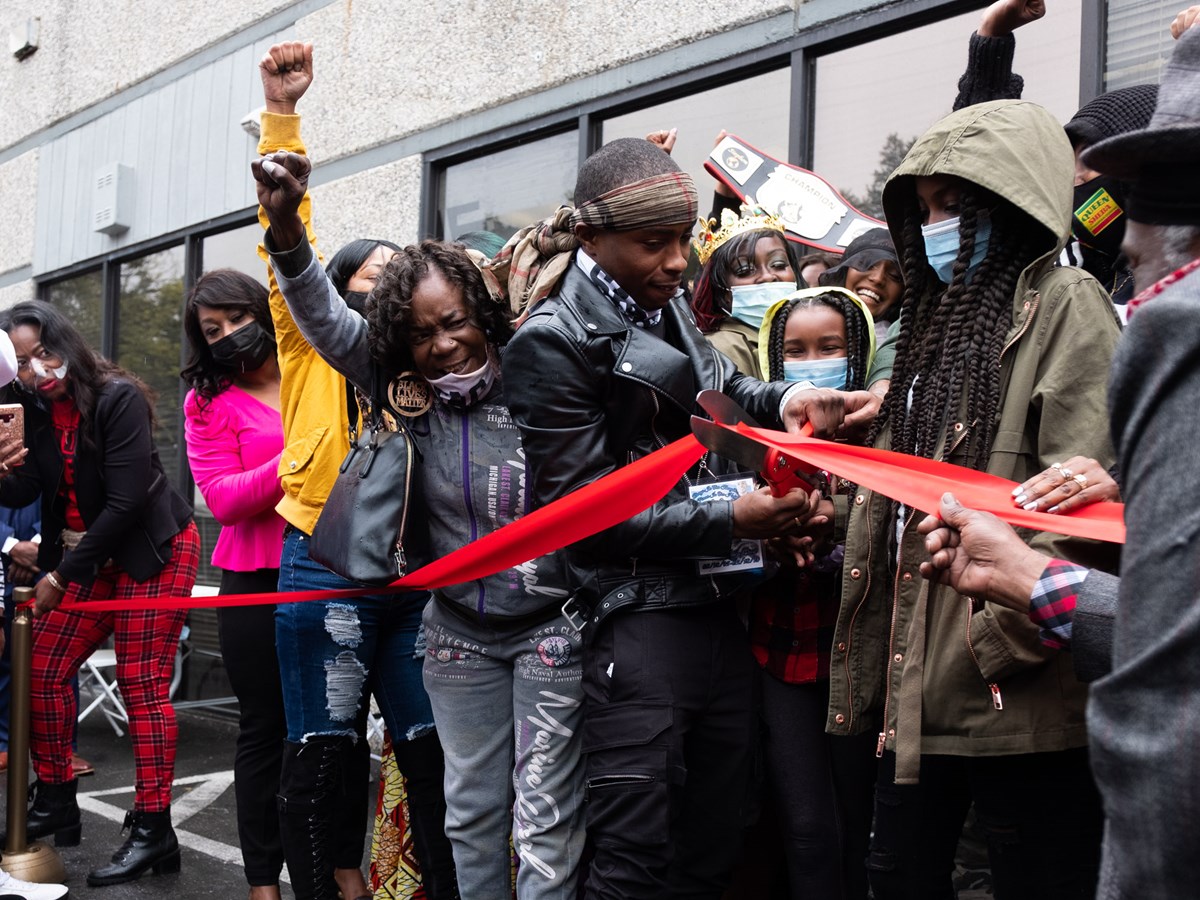 On the third anniversary of Stephon Clark’s death, his brother Stevante Clark unveiled something he’s talked about for years — a safe haven for Black youth, fully equipped with a game room and a library of donated books.

The Clark family unveiled the center on Thursday to kick off their annual “Stephon Clark: Legacy Week.” Located in a commercial building at 5940 Rosebud Lane near Citrus Heights, the center represents the family’s continued fight for racial justice in the memory of Stephon.

“What was Stephon like? Who was your brother? Tell us about Stephon,” Stevante said. “That question from here on out will be responded with simply a two-word answer: Stephon’s House.” 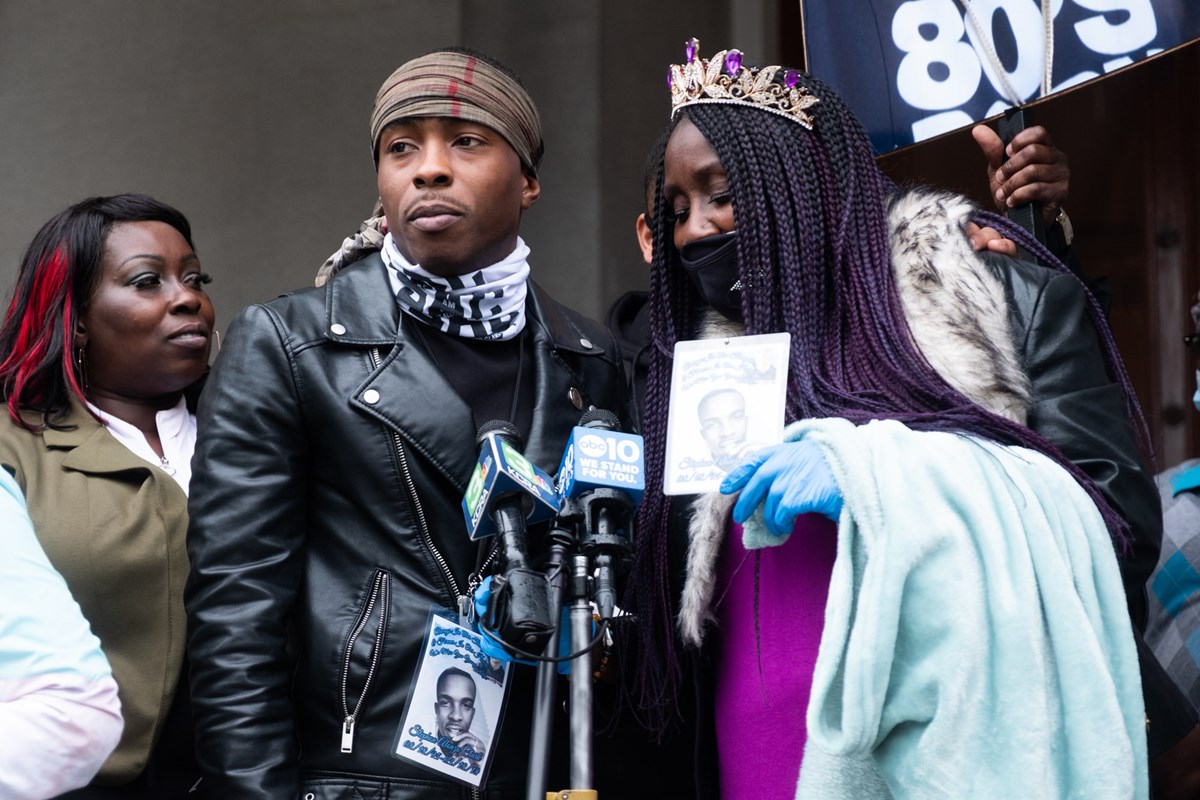 The Legacy Week kicked off Thursday with a prayer led by Reverend Dr. Tecoy Porter of Genesis Church in South Sacramento and chants from the crowd saying Stephon’s name.

“This moment right now is so significant, because instead of giving into their grief and disappointment, they have chosen to rise up and leave a legacy of Stephon for helping others,” Porter said of the Clark family.

On Friday, the playground at Porter’s eponymous college prep school and church campus will be officially named the Stephon Alonzo Clark Playground. 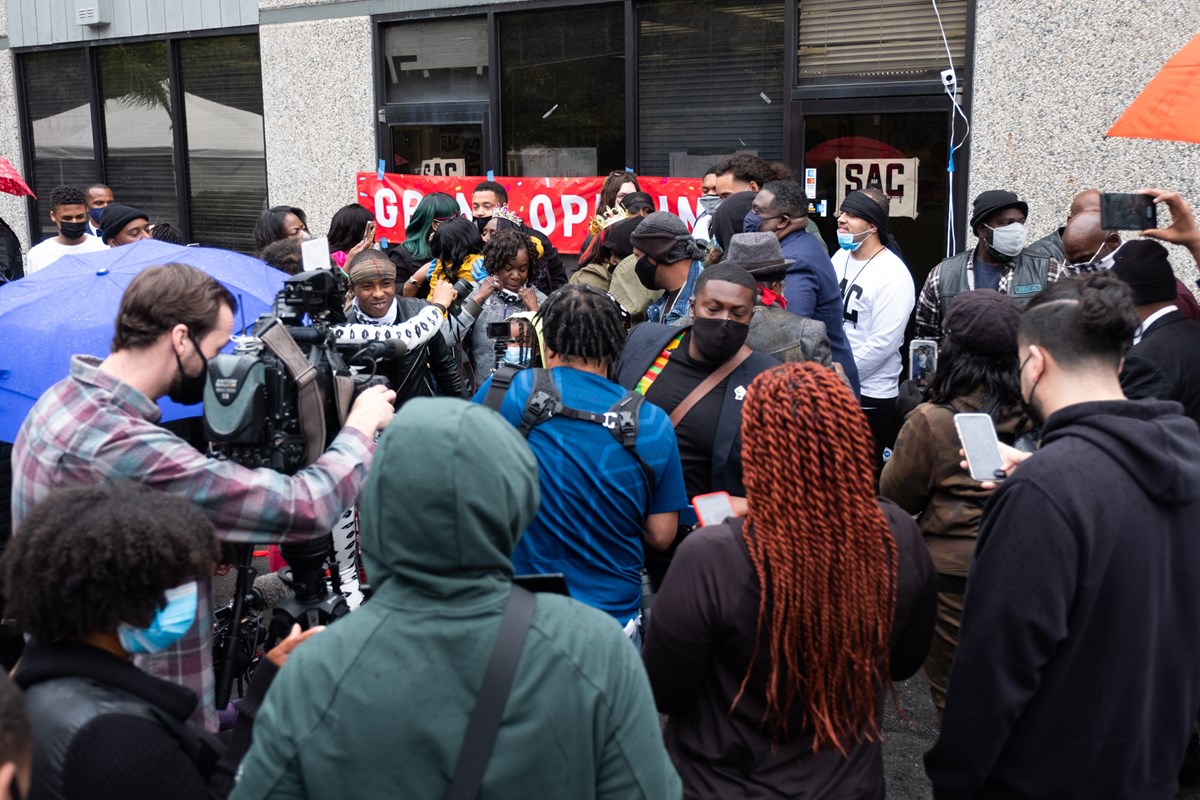 Here is a list of events happening for the Legacy Weekend:

Many of those who gathered for Thursday’s said they were glad to be celebrating Stephon Clark’s legacy.

Lisa Baker, vice president of Blessed Child Community Association, said she hopes Stephon’s House can create a change to the cycle of underinvestment in Black communities.

“It’s the outreach for young men that might have children, so it’ll be a bridge for them to learn trade, job resources, a safe place for them to come to when they don’t have any place to go,” she said. “They’ve got a library, so they can look up laws, that way you can contribute to the fight and learn what you don’t know.”

The Clark family hopes to bring youth from around Sacramento to the center for events and special lectures.

Still, Baker said she was still hoping to see more change in policy from the city.

“It’s hard to express how I feel because we’re still fighting for justice for George Floyd, Breonna Taylor,” Baker said. “Right now we’re just trying to build on something in the positive light rather than negativity.”

Stephon Clark’s Death And Its Aftermath 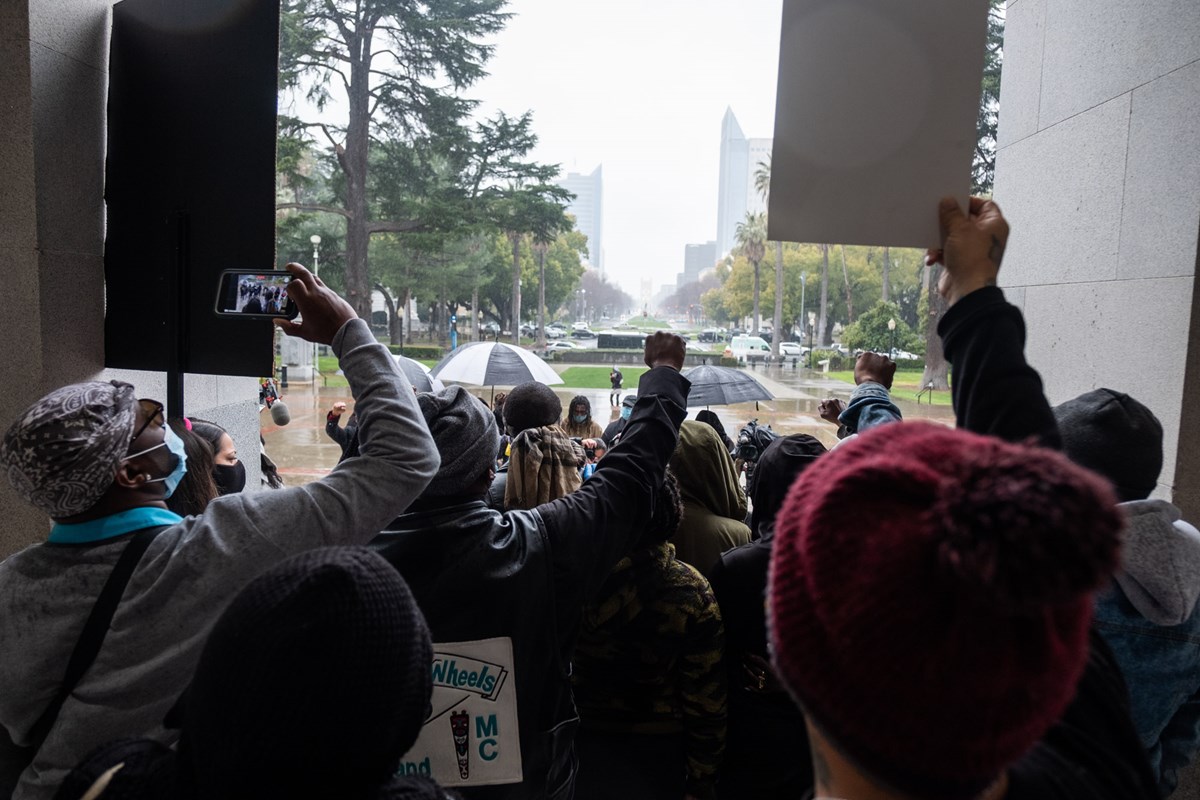 On the night of Stephon Clark’s death, Sacramento police officers responded to the area after receiving reports of somebody breaking windows. Two police officers chased him to his grandmother’s Meadowview backyard, where they allegedly mistook his cell phone for a gun.

The officers fired 20 shots, hitting Stephon Clark seven times, including in his back and side.

Protesters filled Sacramento streets days after Clark was killed — occupying the freeway, marching through Meadowview, and interrupting city council meetings. The protests went on for months.

After Schubert’s announcement, demonstrations started again — this time with renewed focus on areas of the city with money. Protesters shut down a Sacramento Kings game at the Golden 1 Center; about 84 people were arrested after marching through the streets of East Sacramento; and youth demonstrators held a sit-in at Arden Fair Mall.

The state lLegislature increased police records transparency in the state, allowing police department personnel records available through public records requests. Not all departments have been forthcoming with the records since.

Gov. Gavin Newsom later signed a bill dubbed the “Stephon CLark Law” that would change the use-of-force standard from “reasonable” to “necessary.”

Still, some argue that not enough has been done.

Sacramento organizer and activist Sonia Lewis told CapRadio that police and lawmakers have to be held “accountable and continue to make sure there are changes when it comes to policy.”

“I feel like we’ve got some good intentions, I think there are some actionable items,” she said. “But do I think we’re done enough? No. As long as there continues to be Black death in the streets and there’s a sensationalism and entertainment aspect in the media, then no — we have not done enough.”