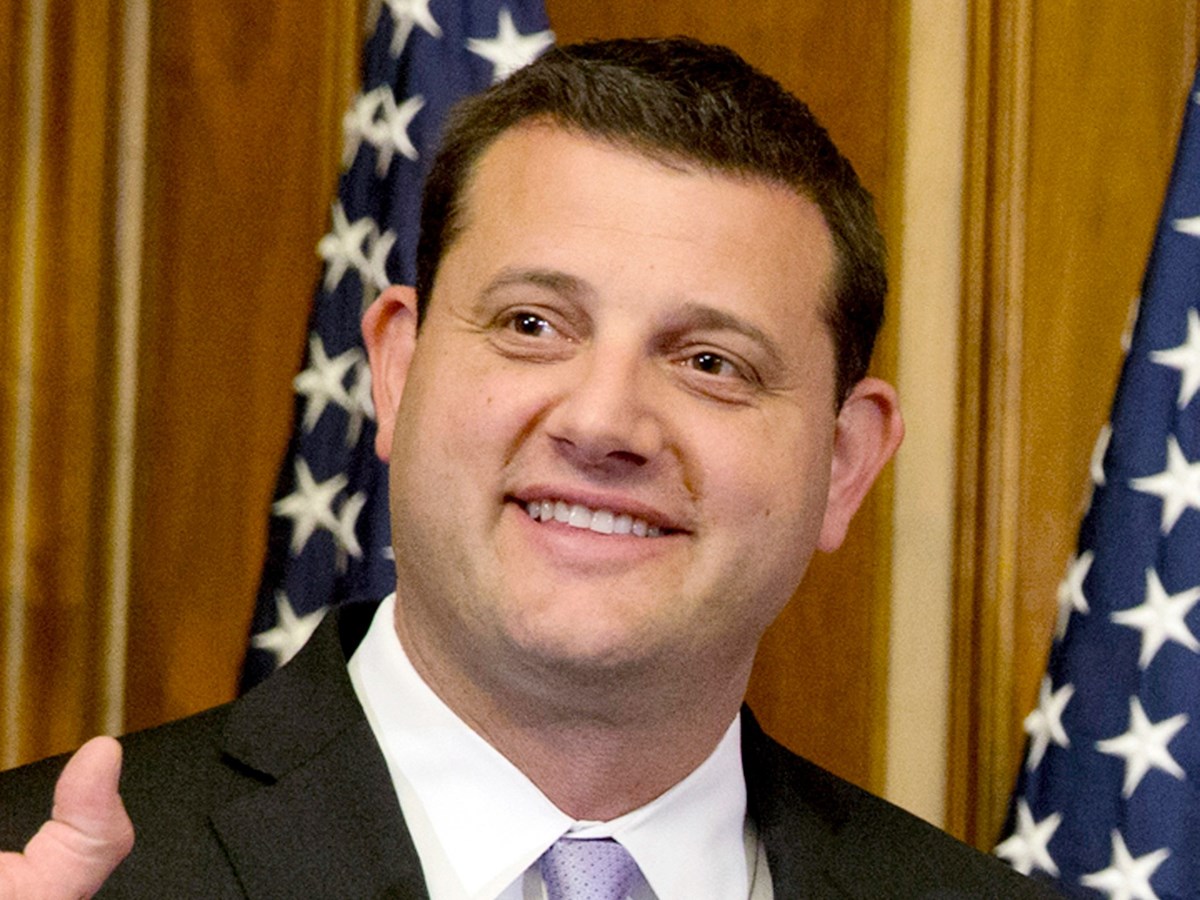 FILE - In this Jan. 6, 2015, file photo, Rep. David Valadao, R-Calif., poses during a ceremonial re-enactment of his swearing-in ceremony in the Rayburn Room on Capitol Hill in Washington.

Central Valley Republican David Valadao was one of the 10 GOP House members— and the only from California — who crossed party lines to support impeaching President Donald Trump.

In a statement on Twitter, Valadao said Trump’s rhetoric ahead of a violent invasion of the U.S. Capitol building last week was “un-American, abhorrent, and absolutely an impeachable offense.”

“It’s time to put country over politics,” he added.

President Trump was, without question, a driving force in the catastrophic events that took place on January 6 by encouraging masses of rioters to incite violence on elected officials, staff members, and our representative democracy as a whole.

The vote makes Trump the first president in U.S. history to be impeached a second time.

Valadao was ousted from the state’s 21st Congressional seat in 2018 but won it back by a margin of less than 1% from Democratic rival TJ Cox in November. The Hanford dairy farmer was sworn in this week after he contracted the coronavirus in late December, causing him to miss last week's vote certifying President-elect Joe Biden's election.

Valadao joined every California Democrat to vote in favor of the article of impeachment. Many Democrats called for accountability in the wake of a pro-Trump extremists attacking the U.S. Capitol building Jan. 6. 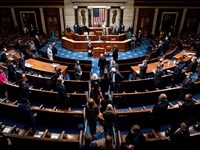 Here’s How California Representatives Voted On Certifying Biden’s Election, And Who Is Calling For Trump’s Removal

Click to see how every California representative voted on impeachment.

Rep. Ami Bera (D-Elk Grove) in a statement before the vote, accused Trump of laying the foundation for the event.

“He spent months fomenting distrust in our democratic process with wild conspiracy theories, used mob-like tactics to try to coerce state legislatures into overturning the votes of millions of Americans, and he encouraged his supporters to march on the Capitol with ‘strength,’” he wrote.

Rep. Maxine Waters (D-Los Angeles) called Trump “the worst president in the history of the United States” and said he is “capable of starting a civil war.”

Rep. Tom McClintock (R- Elk Grove), sporting a mask that reads “This mask is as useless as our governor,” defended Trump on the House floor and said the president was guilty of nothing more than giving “a fiery speech to a crowd of partisans.”

“He specifically told the crowd to protest peacefully and patriotically, and the vast majority of them did,” McClintock said. “But every movement has a lunatic fringe.”

Federal prosecutors have arrested dozens of people in connection with the Jan. 6 siege on the Capitol and say they expect that number to grow.

House Minority Leader Kevin McCarthy, of Bakersfield, condemned the attack on Congress and said Trump “bears responsibility” and “should have immediately denounced the mob when he saw what was unfolding.” But he said impeaching the president in a short timeframe would be a “mistake” and would further divide the country.