Pacific Gas and Electric's power shut-offs have impacted millions of people across California in many different ways.

Farmer Carine Hines lives in Guinda. Farming presents many expected challenges. But, Hines and her husband, more recently, have been confronting challenges they didn’t expect: ash from catastrophic wildfires and now power shutoffs intended to prevent those fires.

Last week, Hines wrote an Op-Ed in The New York Times about what a power shutoff means for her small business. To start, their well requires electricity to run its pump. They have coolers and freezers, to store their produce, but can’t afford a generator large enough to run all of their equipment. Hines says farmers are on the front lines of climate change, and farming, while a significant industry in the state, is already struggling.

While the shut offs are to prevent PG&E's equipment from sparking wildfires, the Kincade Fire started last week in Sonoma County near where the utility reported problems with its lines.

One of the people who’s been evacuated represents Western Sonoma County. Fifth District Supervisor, Lynda Hopkins, has evacuated to Petaluma. She’s also a small farmer and farmed full time for many years. Her ducks and goats are at the Sonoma County Fairgrounds. Two of her children are now with Hopkins’ parents in Los Angeles, which is having its own battles with fire.

While Supervisor Hopkins supports the preemptive evacuations of Western Sonoma County for many reasons, she has a wholly different response to PG&E’s power shutoffs. And, she has grave concerns about the reputation she feels Sonoma County is getting, with natural disaster after natural disaster, particularly given the importance of agriculture to the County’s tourism base.

Both join Insight to talk about their experiences, and Hines discusses the solutions she sees to reducing power shut offs, while also reducing the risk of devastating wildfires. The latest PG&E shutoffs prompted a Yolo County farmer to write an Op-Ed to The New York Times. 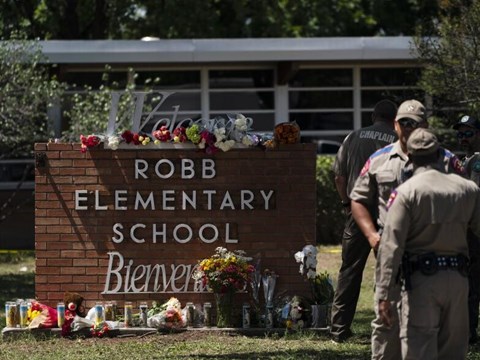 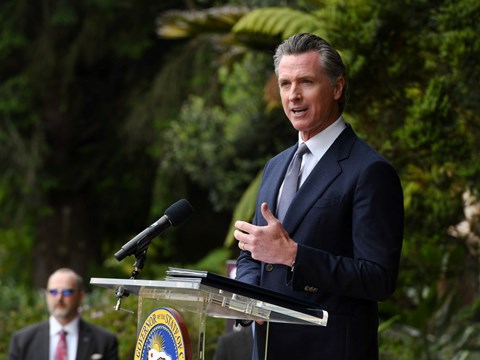