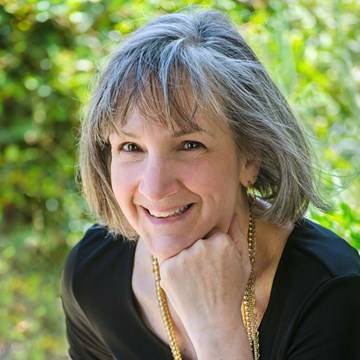 Donna Apidone has been addicted to radio since the age of 14, when she visited a family friend at a Cleveland radio station. "From then on, I was hooked." After working in commercial radio and corporate public relations, Donna discovered the joys of public radio. She had been an announcer and fundraiser at public stations for more than 20 years.

Donna "graduated" from CapRadio in 2022. 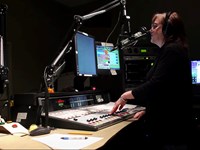 End of an era: Celebrating 21 years of Donna Apidone on CapRadio's Morning Edition