U.S. craft brewers have official guidelines for more than 150 styles of beer, and California brewers have a countless number of interpretations. At the base of all those is a very limited number of ingredients: water, yeast, hops, and the malted grain — with barley reigning supreme.

While barley can grow in California, most of the craft beer made in the state is brewed with ingredients shipped from other states or countries. But now, the industry is working with scientists at UC Davis to try and change that.

"Barley is a hearty crop, so whether or not it can grow in California is not really a question, it can grow anywhere," said Konrad Mathesius with the UC Division of Agriculture and Natural Resources.

On a Yolo County farm just north of Woodland is a science experiment, testing different varieties to find the perfect types of barley for California brewers. 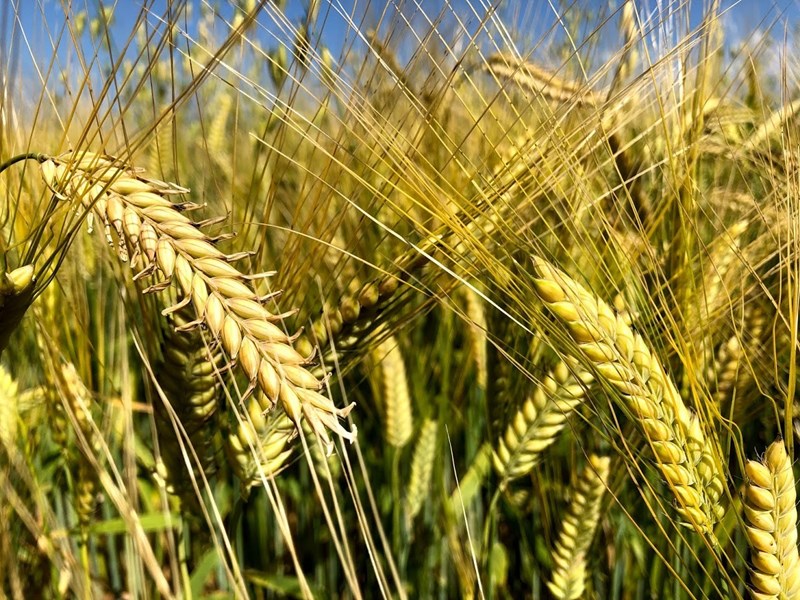 Mathesius says it's a drought-tolerant winter crop that could work well for farmers looking for a rotation option between other plantings. Still, very little is grown in California when you compare it to how much barley we consume.

"This is kind of, hopefully the beginnings of the farm-to-pint movement, or the farm-to-glass movement, whatever you want to call it," he said.

Mathesius says farmers would get a good price, but whether the processors or brewers could afford the locally grown grain remains to be seen.

As part of Sacramento Beer Week, Mathesius and other experts on California-grown barley will be part of a panel discussion Thursday evening at Alaro Brewing in Midtown. Find details here.

Correction: A previous version of this story misstated Konrad Mathesius' affiliation. It has been updated.