After 40 years of investigation, officials believe they’ve caught the Golden State Killer. He is connected to at least 12 murders and about 45 rapes across California, more than half of which happened in Sacramento.

State and federal officials arrested Joseph James DeAngelo outside his home in Citrus Heights on Wednesday. DeAngelo worked as a police officer, but was fired from the force after shoplifting. Prosecutors say DeAngelo carried out his most violent crimes in the months after he was fired.

Former ABC-10 News anchor Christina Mendosa was a middle schooler in Carmichael when the crimes were being committed in the 1970s. Larry Menard was a young reporter at KCRA at the time and then became a police officer himself. They join Insight, along with Capital Public Radio’s Bob Moffitt, to discuss coverage and their personal stories after the killer’s arrest. 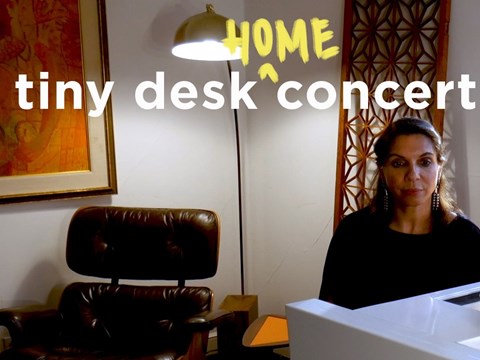 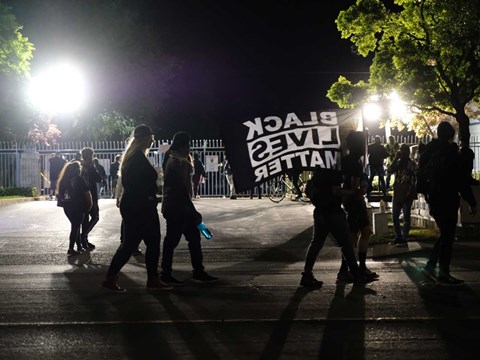 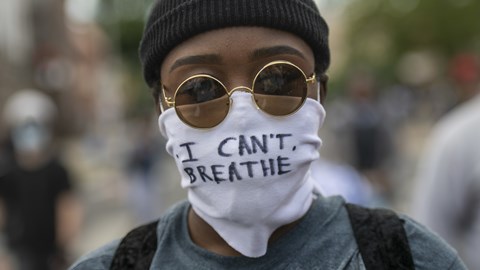