This March marks the 150th anniversary of John Muir’s travels to California and pioneering trip in Yosemite. The outdoorsman and author is considered by many to be a pioneer of the environmental movement in the Golden State.

The University of the Pacific in Stockton holds a massive collection of Muir’s letters, journals, drawings and photographs from his time in California. This month, they’re opening the collection the public and hosting a trip to Yosemite that follows in Muir’s footsteps.

Professors Bill Swagerty and Mike Wurtz discuss Muir’s impact on California’s environmental movement and what’s expected at this year’s symposium. The 2018 John Muir Symposium will be held on March 23-24. 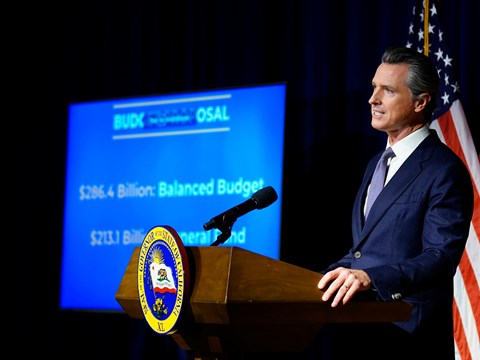