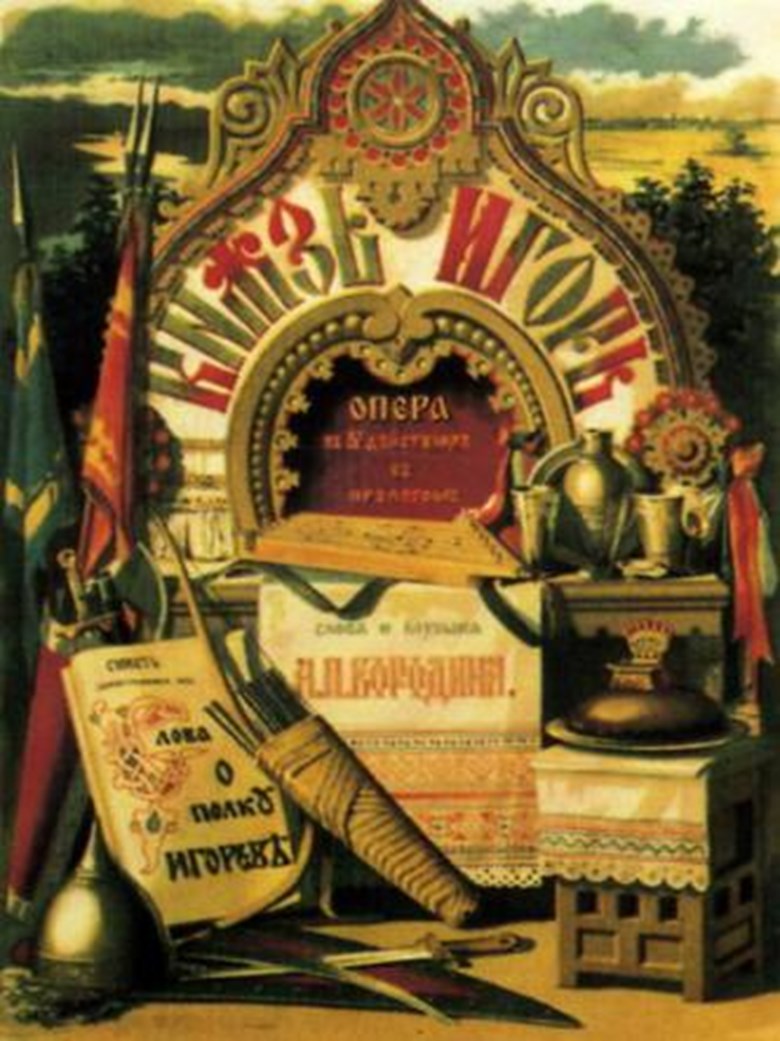 Prince Igor is an opera in four acts with a prologue, written and composed by Alexander Borodin. The composer adapted the libretto from the Ancient Russian epic The Lay of Igor's Host, which recounts the campaign of Rus' prince Igor Svyatoslavich against the invading Cuman ("Polovtsian") tribes in 1185. He also incorporated material drawn from two medieval Kievan chronicles. The opera was left unfinished upon the composer's death in 1887 and was edited and completed by Nikolai Rimsky-Korsakov and Alexander Glazunov. It was first performed in St. Petersburg, Russia, in 1890.

The opera's story tells of Prince Igor of Novgorod-Seversk, who in the year 1185 sets out from the town of Putivl, in what is now northeastern Ukraine, with an army and accompanied his son, Vladimir, to battle a menacing nomadic tribe called the Polovtsians, leaving his wife, Yaroslavna, in the care of her treacherous brother, Prince Galitsky. Igor is defeated and captured. The rather benevolent leader of the Polovtsians, Khan Konchak, offers Igor an alliance. But Igor chooses instead to escape and returns home to find Putivl in ruins.