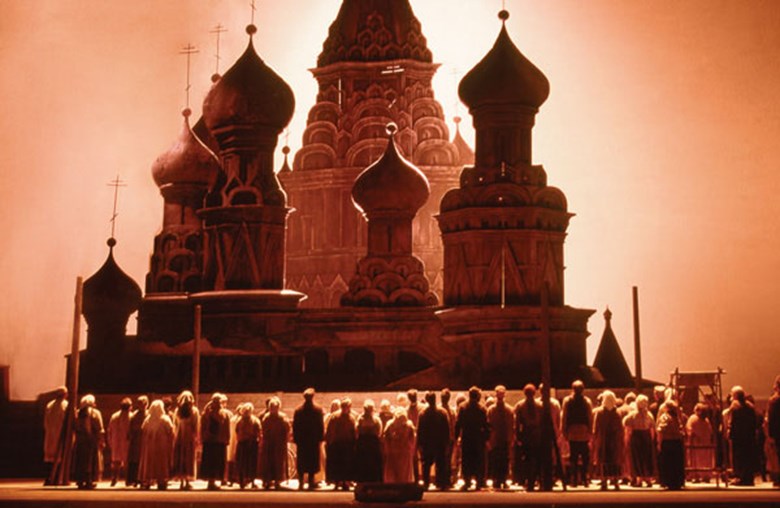 Khovanshchina is an opera in five acts by Modest Mussorgsky. The work was written between 1872 and 1880 in St. Petersburg, Russia. The composer wrote the libretto based on historical sources. The opera was unfinished and unperformed when the composer died in 1881.

Like Mussorgsky's earlier Boris Godunov, Khovanshchina deals with an episode in Russian history, first brought to the composer's attention by his friend the critic Vladimir Stasov. It concerns the rebellion of Prince Ivan Khovansky, the Old Believers, and the Muscovite Streltsy against the regent Sofia Alekseyevna and the two young Tsars Peter the Great and Ivan V, who were attempting to institute Westernizing reforms in Russia.