At The Opera, Triple Bill: Cavalleria Rusticana/Pagliacci/Gianni Schicchi, May 7, 2016 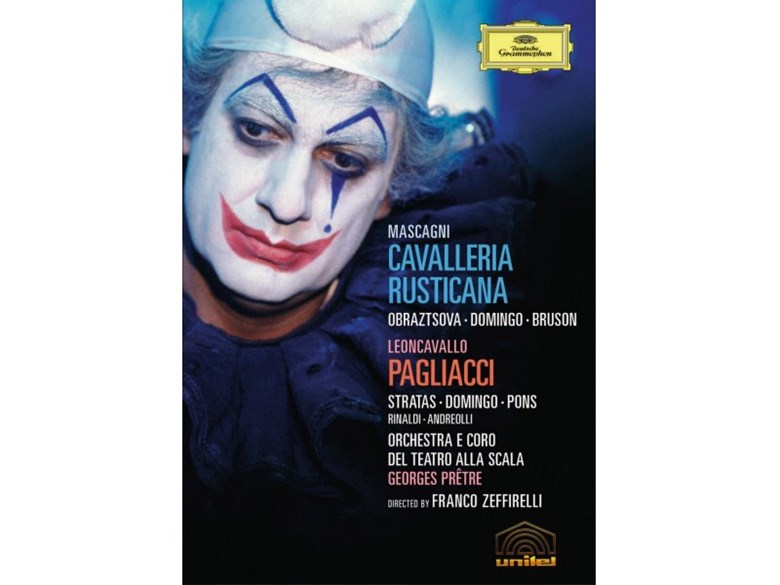 Cavalleria rusticana (Italian for "rustic chivalry") is an opera in one act by Pietro Mascagni to an Italian libretto by Giovanni Targioni-Tozzetti and Guido Menasci, adapted from a play and short story written by Giovanni Verga. Considered one of the classic verismo operas, it premiered in May of 1890 at the Teatro Costanzi in Rome.

Pagliacci (Italian for"Clowns") is an Italian opera in a prologue and two acts, with music and libretto by Ruggero Leoncavallo. It is the only Leoncavallo opera that is still widely performed. It is often staged by opera companies as a double bill with Cavalleria rusticana by Mascagni, known as Cav and Pag.

Pagliacci premiered at the Teatro Dal Verme in Milan on May 21, 1892, conducted by Arturo Toscanini.

Gianni Schicchi is a comic opera in one act by Giacomo Puccini to an Italian libretto by Giovacchino Forzano, composed in 1917–18. The libretto is based on an incident mentioned in Dante's Divine Comedy. The work is the third and final part of Puccini's Il trittico (The Triptych)—three one-act operas with contrasting themes, originally written to be presented together. Although it continues to be performed with one or both of the other trittico operas, Gianni Schicchi is now more frequently staged either alone or with short operas by other composers. The aria "O mio babbino caro" is one of Puccini's best known, and one of the most popular arias in opera.