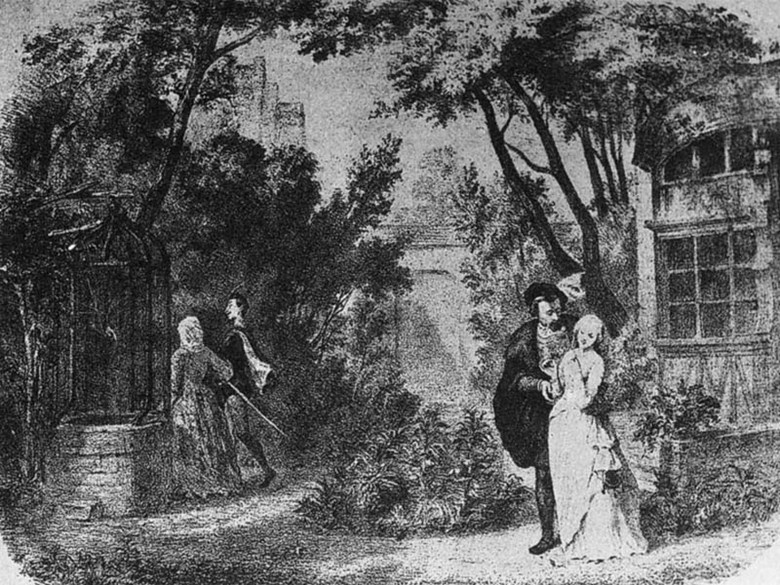 Faust is a grand opera in five acts by Charles Gounod to a French libretto by Jules Barbier and Michel Carré from Carré's play Faust et Marguerite, in turn loosely based on Johann Wolfgang von Goethe's Faust, Part 1. It debuted at the Théâtre Lyrique on the Boulevard du Temple in Paris on March 19, 1859.