An extended edition of The Guest List welcomes Kristina Esfandiari of King Woman and Miserable as she brings us three songs on a theme.

King Woman is dour, moody, dark and lush. The drone of any given song is an easy way to get lost; it's a meditative experience. Today you'll hear from Kristina Esfandiari. She talks to us about what connects her with King Woman's audiences at shows, how her "very psychic" friend saw a big move for her, and the different approaches she takes between King Woman and solo project, Miserable.

Kristina plays us three songs she loves, tells us how they're connected to each other and to her. This is a longer version of "The Guest List" which aired during Hey, Listen! on November 19th, 2016. 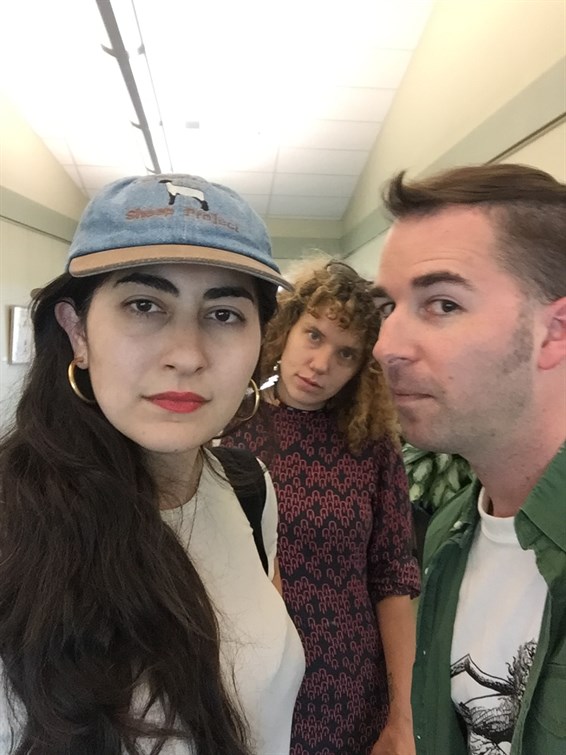 Morrissey Ate All The Podcast 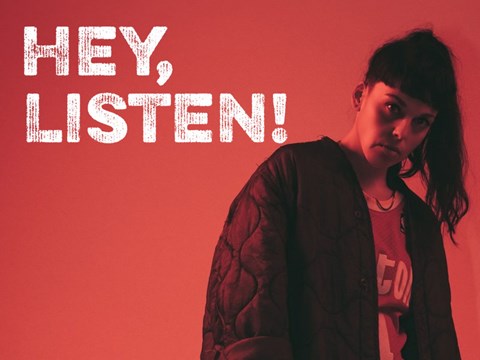 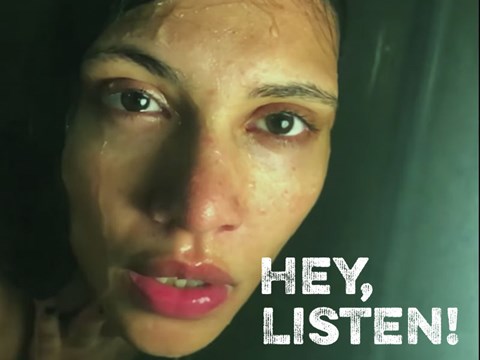 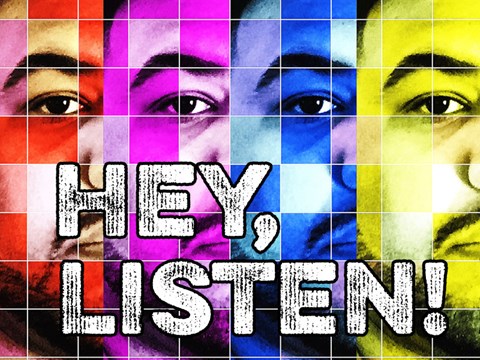