Jonathan Kauffman’s history of “Hippie Food” profiles the people and food that brought us through the 1960s and '70s.

Jonathan Kauffman’s “Hippie Food” introduces us to the people who changed what we eat. Prior to the 1960s, our meals were in a Cold War rut. The counterculture turned us onto food that freed us from that lifestyle. The result was the popular consumption of tofu, brown rice, yogurt and something called granola. CapRadio’s Donna Apidone spoke with Kauffman about the political and spiritual reasons these foods became mainstream.

What inspired you to write this history of “Hippie Food”?

It really was my culinary autobiography. I was a restaurant critic, and I liked to review restaurants up and down the spectrum. I took some friends with me to a vegetarian restaurant in Seattle. We sat down to this meal, and this food was so familiar to me, but I hadn’t seen it for a long time. And I was like, “Oh my gosh. I love this.”

The transition to a cleaner way of farming and eating seemed to happen spontaneously.

It was a grassroots movement. It was happening all over the country, all at the same time. And I knew the stories of the people who were in the movement were going to be great.

I went to talk to the Lundberg Brothers, and I said, “Do you know anything about macrobiotics? Because every time I think about macrobiotics, I think of brown rice.” They said, “Oh, well, the whole reason we converted to organics was because of macrobiotics.” That started a whole year-long research project of interviewing macrobiotics folks all over the country.

You call it “Hippie Food,” but you tell stories that predate the 1960s.

To make one’s bread was a rite of passage from being a prisoner to being free.

It’s about creating a new life, and taking control of one’s life. White bread became a symbol for everything that was wrong with the food supply. Brown bread became the opposite. It tasted so different that even if you didn’t like it you were going to fight your way toward liking it.

CapRadio’s Donna Apidone interviewed Jonathan Kauffman on March 21, 2019. Listen to her curated playlist for the event below. 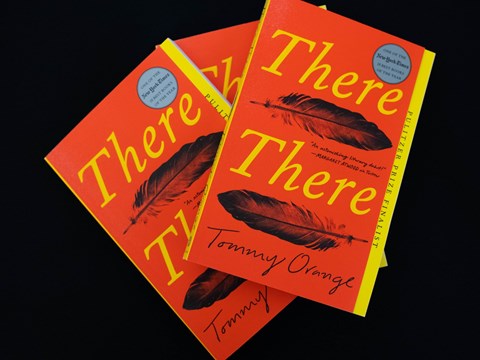