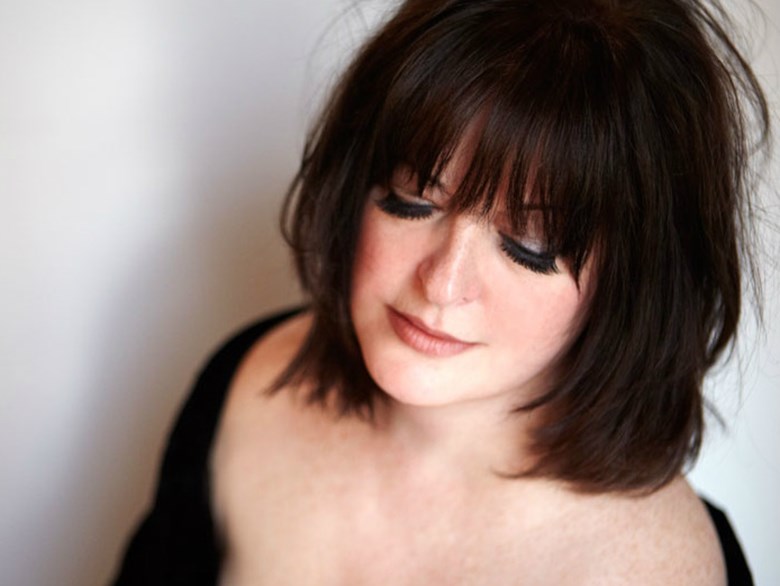 The first time I saw Ann Hampton Callaway cast her magical spell on an audience was in the early nineties at the legendary Rainbow Room, high atop Rockefeller Center in Manhattan. Even then, Ann was attracting fans, such as Tony Bennett and Liza Minnelli. Yes, the intimate venue was full of stars that night, checking out the four octave range and sophisticated delivery of a star to be.

Since then, Ann has recorded 15 albums of her own and composed over 250 songs for Broadway, television, and several vocalists, including Barbra Streisand and Carole King. Ann continues to explore “The Great American Songbook” in concert and she has composed themes for The Nanny and Day’s End.

In performance Ann is refreshing and unpredictable. Sometimes, she salutes jazz legends Mel Torme, Frank Sinatra and Blossom Dearie. Other times she renders duets with her talented sister Liz and celebrates the holidays with great songs like her composition “Manhattan In December.”

Although Ann hails from Chicago, her hectic schedule and pace make her a de facto New Yorker. “I live a life of passion and that’s reflected in who I sing for and with,” Callaway told me. Praised as a Broadway actor and cabaret performer Ann says, “I think musically I am a jazz artist first,” adding, ”stylistically, jazz has always been an inspiration.” Her collaborations with pianist Kenny Barron and Wynton Marsalis’ Jazz at Lincoln Center Orchestra leave no doubt that jazz is Ann’s biggest influence.

Ann often performs with her sister Liz as “Sibling Revelry.” We love singing together,” says Ann. “We are so different. We look different. We sound different, but we have a psychic connection. We breathe as one, and we listen intently to each other. Liz has a sunlit voice and I have a moonlit voice. Together we create a twilight!”

Ann and her sister come from a rich pedigree. Their father, John Callaway, was a renown Chicago broadcaster and their mother, Shirley, is a superb singer and pianist who is one of New York’s most in-demand vocal coaches. “We were lucky to have parents who were brilliant, talented, and very supportive. They took us to great shows, Broadway plays, and made us feel like anything we dreamed of was possible.”

Ann Hampton Callaway continues to fulfill her dreams with a variety of philanthropic work, a busy concert and recording schedule, and a passion for life.