Callaway Celebrates The Art Of Storytelling Through Music 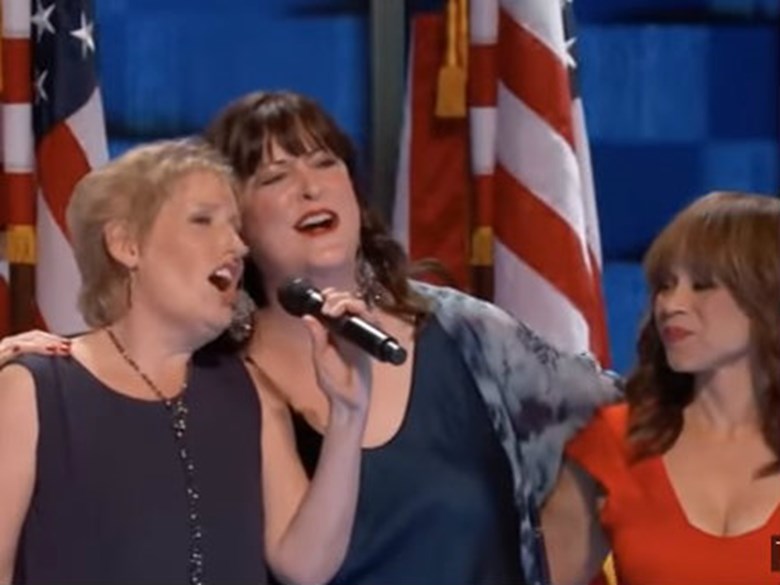 Her fans include fellow singers Barbara Streisand and Tony Bennett. She sang the theme to a hit sitcom. On Monday night, New York-based jazz vocalist Ann Hampton Callaway is singing at Lake Tahoe.

If you were watching the Democratic National Convention a couple of weeks ago, you may have seen Callaway singing “What the World Needs Now is Love” with about 50 other Broadway stars in tribute to the victims of the Orlando nightclub shootings. 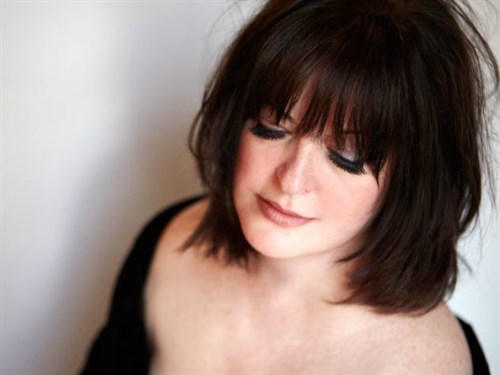 “We thought we were just going to go sing the song and then leave the stage," says Callaway. "But the audience was so moved by the song. For five minutes they chanted ‘love, love, love, love.’ It was a remarkable experience, It was not just music. It was a really emotional, spiritual moment.”

For 25 years, Callaway has carved out a career full of remarkable occurrences. That includes writing and singing the theme song to the CBS sitcom "The Nanny."

“Many years ago," explains Callaway, "I was singing at a little nightclub in New York called Don’t Tell Mama and who should walk in but a very young Fran Drescher. And after the show of original songs that I sang she came up to me said [imitating Fran Drescher] ‘Oh my God, you’re so talented. I have to work with you. So we have to work on projects together.

Callaway’s diverse projects range from television and film work to Broadway shows. But her stock in trade has always been jazz clubs and the recording studio.

“Stylistically jazz has always been my big inspiration which I inherited from my father who had a wonderful record collection of Ella Fitzgerald and Sarah Vaughan and Billie Holiday and Miles Davis and Bill Evans and the list goes on,” says Callaway.

In her live performances, Callaway strives to keep alive “cabaret,” a form of entertainment first made popular in the U.S. in the early 1900s and immortalized on film by the 1972 Liza Minnelli movie Cabaret.

“Cabaret is really about intimacy," says Callaway. "It’s about a performance style where the audience and the artist are very, very connected on an emotional level. And there is no sense of separation, you know, ‘I’m the great artist and you people out there get to hear me.”

Tonight Ann Hampton Callaway will be celebrating the great American Songbook during a performance at Sand Harbor in Lake Tahoe Nevada State Park. The concert is a benefit for the Lake Tahoe Shakespeare Festival.