After 90 minutes of arguments today, the eight justices of the U.S Supreme Court appeared divided over President Obama's executive orders on immigration and deportation.

Twenty-six states are challenging the orders and the court's ruling could affect millions of families.

At the El Concilio in Modesto, people carried signs in both Spanish and English that said, “I am created in the image of God. Do you see me?”

Among them was 25-year-old Polet Hernandez who came to the U.S when she was 12. She is a senior at CSU Stanislaus majoring in psychology. She says the President’s executive action allows her to stay and go to school without the fear of deportation.

“I was actually able to come out of the shadows and express that I’m here because I really do deserve this," Hernandez says. "I’m a good citizen. We want to prove ourselves."

The Supreme Court could deadlock 4-4 with one seat left open.
El Concilio President Jose Rodriguez says he doesn’t expect that.

A decision from the Supreme Court is expected by June 30. 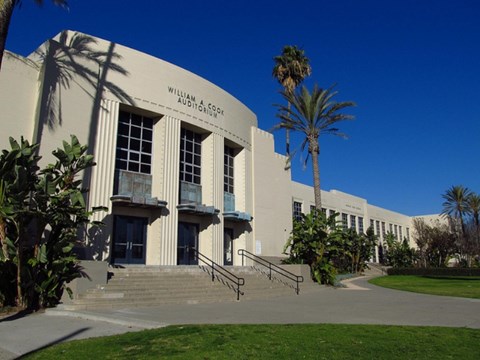 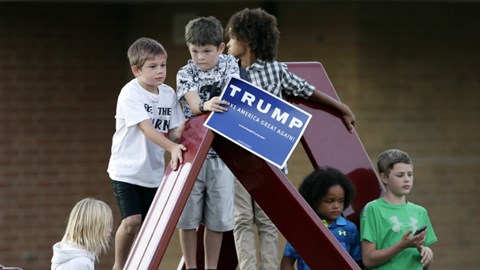 What Are Kids Learning From This Presidential Election? 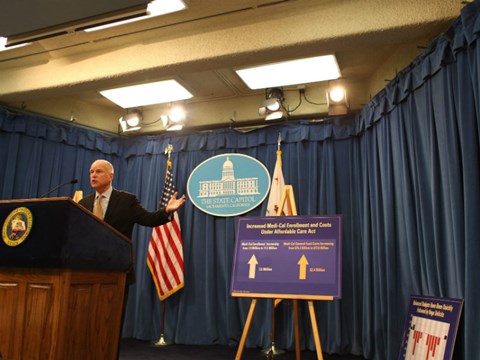