Three days after a car full of Grant Union High School Football players was hit by gunfire, the team, the school and the region turned out at the school's footfall playoff game to honor the boy who was killed in the shooting.

Outside the stadium at Grant Union High School, Mervin Brookins played catch with his nephews, not far from where JJ Clavo's friends arrived Friday, hoping someone could help their friend. 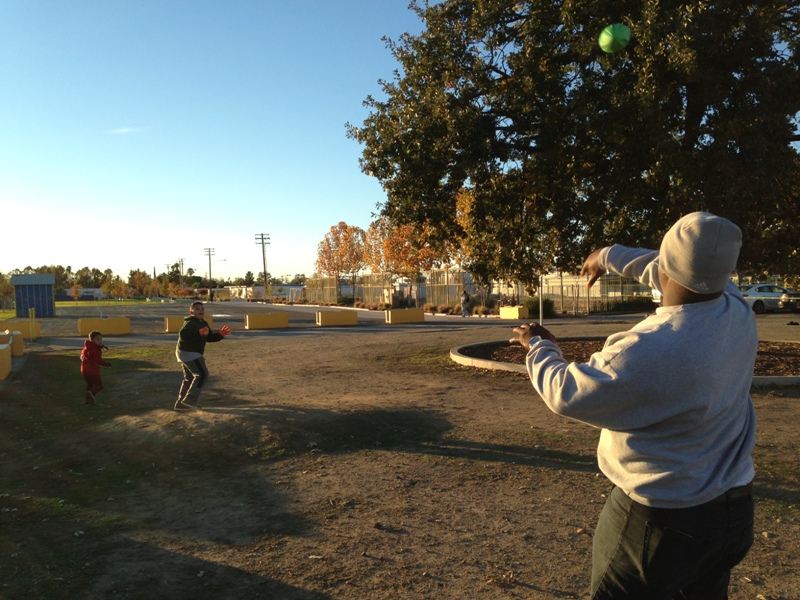 Inside, Grant alumni, students and members of the community shared hugs and talked quietly. They described JJ as a good student and outgoing. Allie Beary held a sign taped with pictures. 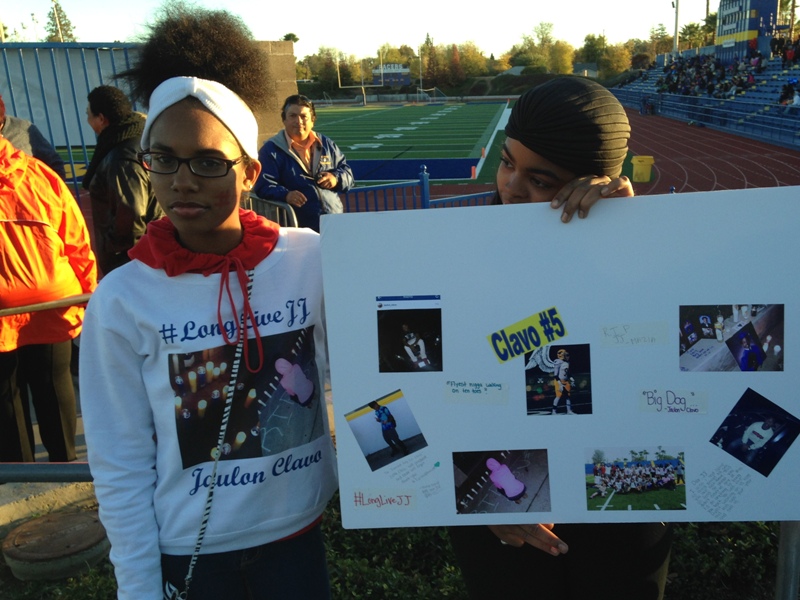 Before the players took the field, Clavo's mother Dr. Nicole Clavo released balloons into the sky.

Many of the people she didn't know were from other schools that came to show support. Greg Harcos is the Athletic Director for Jesuit High School.

"When people go through things like this, support is what you need, and solidarity is what you need," he said, "and I think we just wanted to be here to show them that we cared and we're behind them and  want to make sure they felt like they're supported and loved.

Players from Davis, Rocklin, Rio Linda and others lined the north end of the field and observed a moment of silence.

Then, the players took the field and celebrated their teammate. Before the first snap, they knelt and Clavo's number 5 was carried to the sideline.

Grant scored early and often and won 35-0 over Beyer of Modesto.