San Joaquin County Supervisors will vote next week on a proposed ordinance that would ban the growing of medical marijuana.

Sheriff Captain Bruce Wuest says the ban is needed because marijuana cultivation is leading to increasing numbers of crimes including murders.

"We've had approximately one per year in the last several years has been some level of confrontation between the grower and the party trying to steal it."

Wuest says the laws regarding cultivation of medical marijuana make it difficult for law enforcement to deal with people who abuse the law.

"The cities would have to do their own and several of the cities within the county do have their own ordinances with that."

Most cities in San Joaquin County except Stockton have already banned marijuana cultivation. 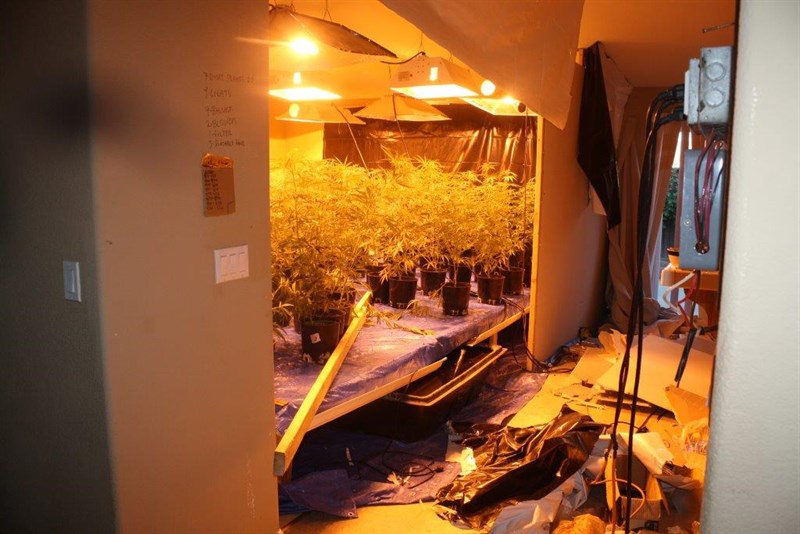