A lot of  students have trouble with math. In Stockton, some students are finding video games provide the help they need to catch up.

At Delta Sierra Middle School in Stockton students are learning about fractions. Math 180 teaches remedial math to students from 7th grade to high school. It uses tools more familiar to them, not just memorization or drawing on a chalkboard.

"The Jelly Drop allows them to put fractions together in a line to get one whole, gives them the idea and the concept of adding fractions."

Students get the instant gratification of video games.

Eighth Grader Alandes Johnson says games like the Brain Arcade have made him better at math.

"Still has everything to do with math. Even if you're not that good at math this is an easier way to learn it."

With games like Bug Zapper to teach fractions, and Space Golf to teach multiplication, Math 180 gives struggling students a better chance to succeed. 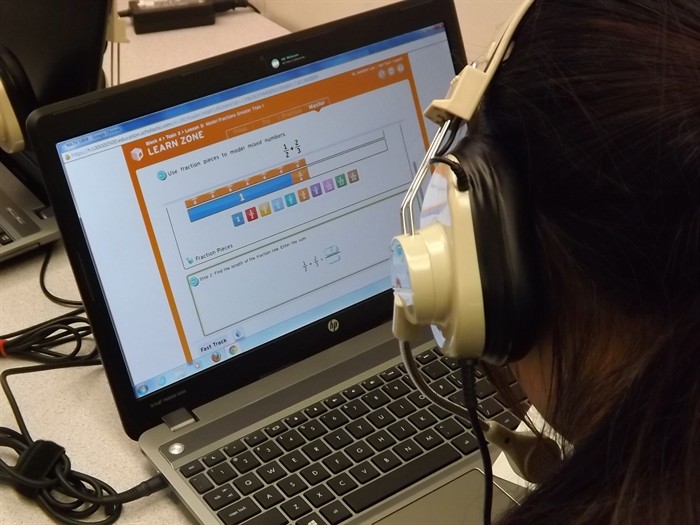