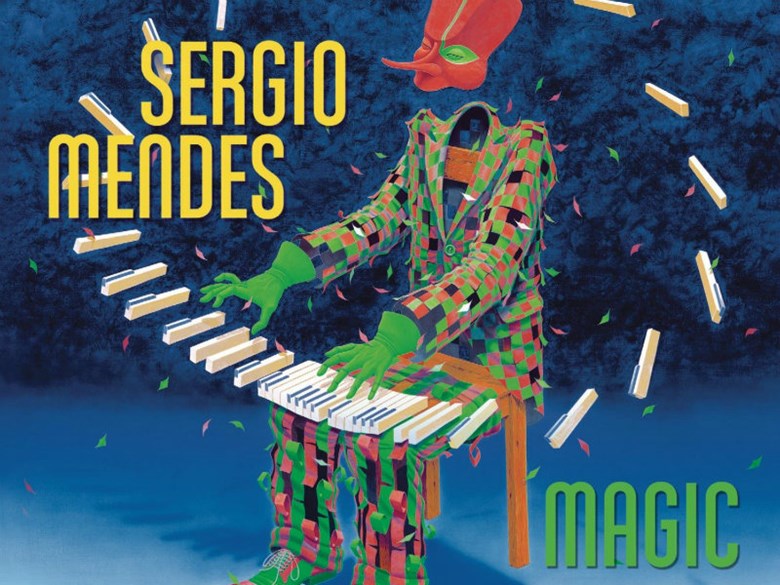 Sergio Mendes is arguably the most influential Brazilian musician of our time. Mendes has been responsible for bringing the distinctive rhythms of Rio to our shores since his massive pop hits with Brasil ’66, including “The Look of Love,” “Fool On the Hill,” and Scarborough Fair.” Mendes signature mix of bossa nova and samba combine with pop sensibilities, making his melodies alluring to audiences throughout the world. His recording of “Mas Que Nada” marked the first time a song sung entirely in Portuguese hit Billboard’s pop chart.

Never one to rest on his laurels, Mendes continues to record and tour. The always inspiring Mendes continues to drink from the fountain of youth and surround himself with young talent, including guest vocalists John Legend, Milton Nascimento, Ana Carolina, and his talented wife Gracinha Leporace. On his latest album “Magic,” Sergio explores “Sou Eu” (It’s Me), a lively song written by the late legendary Brazilian pianist Moacir Santos. Guest vocalist Seu Jorge shows why he is considered one of the most in-demand talents in contemporary Brazilian music. His deep, resonant voice is alive with passion and charismatic flair.

Although Mendes has recorded more than thirty-five albums and has taken home three Grammy Awards, he continues to search for new dimension in music, even incorporating hip-hop sensibilities in some of his material.

Sergio Mendes will make a rare northern California appearance at The Harris Center in Folsom on Saturday, January 28. 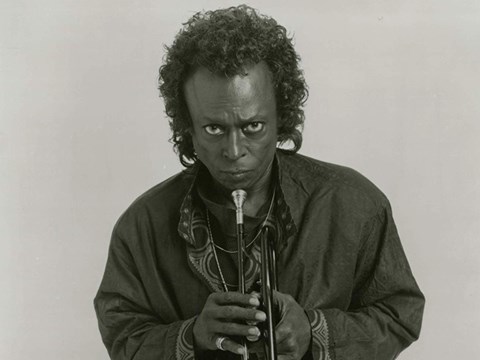 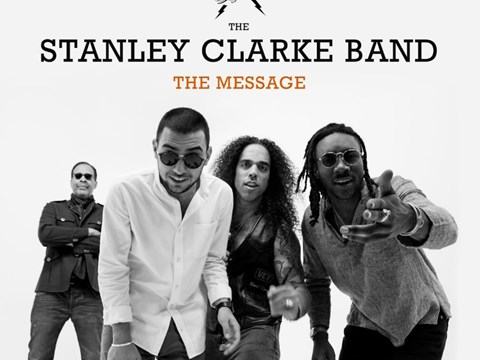 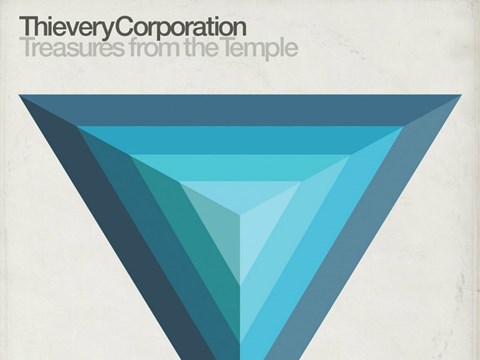