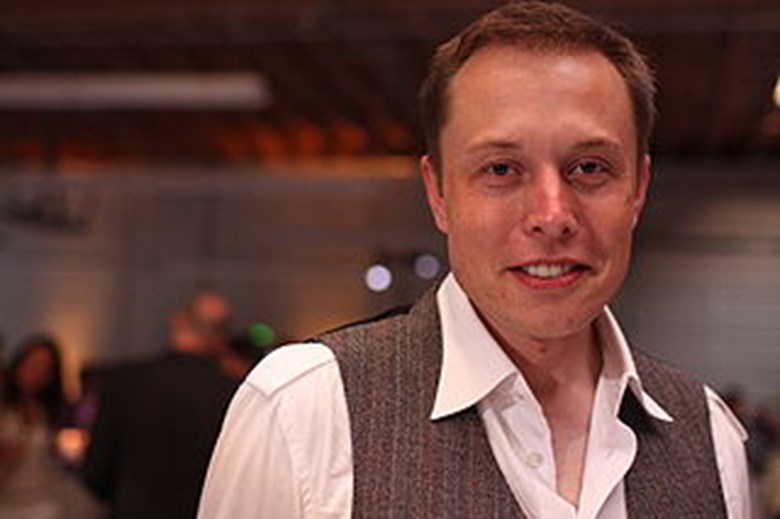 The panacea hypothesis describes the unstated assumption that “green, clean, and low-carbon entrepreneurs will somehow cure most of what ails aging industrial economies.” It’s a nice thought, promising so much benefit for so little effort, but like all panaceas its promise is illusory.

Entrepreneurial ventures. Hard to miss them these days. They are the prototypical three visionary college kids, armed with the latest in programming skills and backed by equally visionary venture capitalists, out to knock over long standing problems. They did it in information technology, they did it in social media, and now they’re promising to do it again in energy, agriculture, education and healthcare.

Established Companies. In the sustainability arena, these companies are more often presented as the problem than the solution. They are, after all, the status quo. On the other hand, they have large research budgets, significant manufacturing capabilities, and extensive distribution and sales networks. And they’ve proven themselves capable of operating at the scale of the markets they’re in.

Policy makers. The landscape of established industries is shaped by public policy — whether through environmental regulators, utility commissions, taxation, or tariffs and trade. Changes in these policies have a direct effect on the strategies of companies competing under their influence. Everything from the efficiency of household appliances to industrial boilers, from mileage standards to food ingredients, from foreign wars to domestic investments in wind power are the direct result of policy.

If we want to drive sustainable innovations, these are our choices. If we don’t know which one works best and when, we’ll easily mistake effort — and hype — for real progress.

Entrepreneurs are good at starting entirely new economic spaces rather than changing mature markets. In existing markets, where incumbent competitors, offerings, technical systems, and policies are already in place, established companies are often better at driving innovation. Even more so when they are guided by clear and certain policy changes.

But, by definition, sustainable innovations address problems created in and by mature markets, where scale turns otherwise anodyne practices into malignancies and where complexity turn otherwise minor conventions into major obstacles to change.

Tesla may be getting the headlines for selling 10,000 cars and bigger headlines for its soaring stock prices but, this past summer, Toyota quietly sold its 3 millionth Prius. And even more quietly, the EPA’s Corporate Average Fuel Economy (CAFE) standards were set to reach, by 2025, the 55 mpg of the original Prius.

Entrepreneurial ventures will continue to drive change, most often in the ways we want rather than the ways we need. To focus the country’s innovation efforts on sustainability, corporations guided by hard policy choices will need to play larger roles.