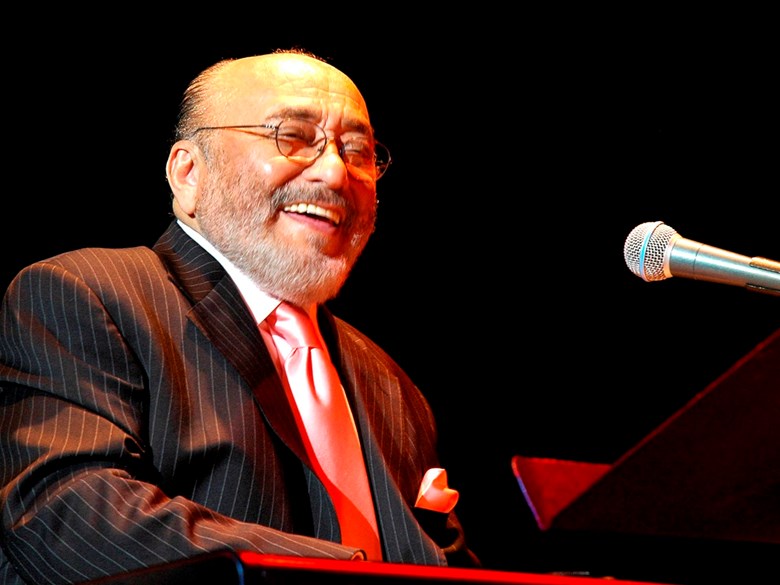 Eddie Palmieri is adding film score to his long list of accomplishments with the soundtrack to an independent film.

The film is called Doin’ It in the Park and it’s a look at New York’s pick-up basketball scene.

We recorded these interviews back in March as Palmieri and his young septet were prepairing to perform in  Stockton Thursday, March 27 for a performance at San Joaquin Delta College and then following that up with the annual Brubeck Festival.