Death Grips' "Break Up" May Be Cause For Skepticism. 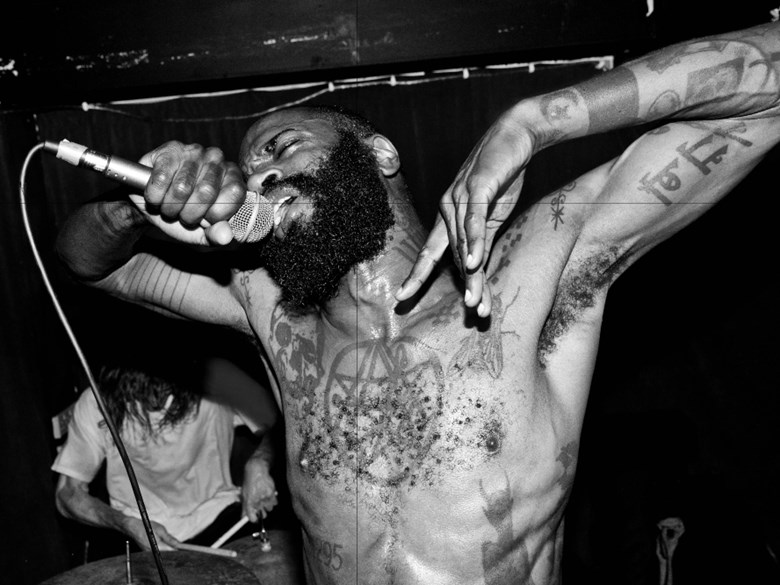 Jonny Magowan / Courtesy of the artist

Word is out today that Sacramento’s favorite aggressive art rap trio is calling it quits. Death Grips announced today on Facebook that they’re done. The band's representive from Big Hassel Media confirmed the split but gave no further details.

All scheduled live shows were cancelled, but the recently announced album, "the powers that b," will still be released this year.

The question has to be asked: Really?

We’ve seen this kind of thing from the band before. While the band is no stranger to large festivals, the mega hype surrounding a tour with Nine Inch Nails and Soundgarden doesn’t mesh with the group’s M.O. but jumping ship from record labels unexpectedly, releasing albums for free unexpectedly and cancelling shows unexpectedly (sound familiar, anyone? Anyone?) falls right in line.

"we are now at our best and so Death Grips is over. we have officially stopped. all currently scheduled live dates are canceled. our upcoming double album "the powers that b" will still be delivered worldwide later this year via Harvest/Third Worlds Records. Death Grips was and always has been a conceptual art exhibition anchored by sound and vision. above and beyond a "band". to our truest fans, please stay legend."

CapRadioMusic leaves it to you. Are Death Grips done? Why do you think not/so? Leave your comments.

Nick Brunner and Melody Stone contributed to this story.