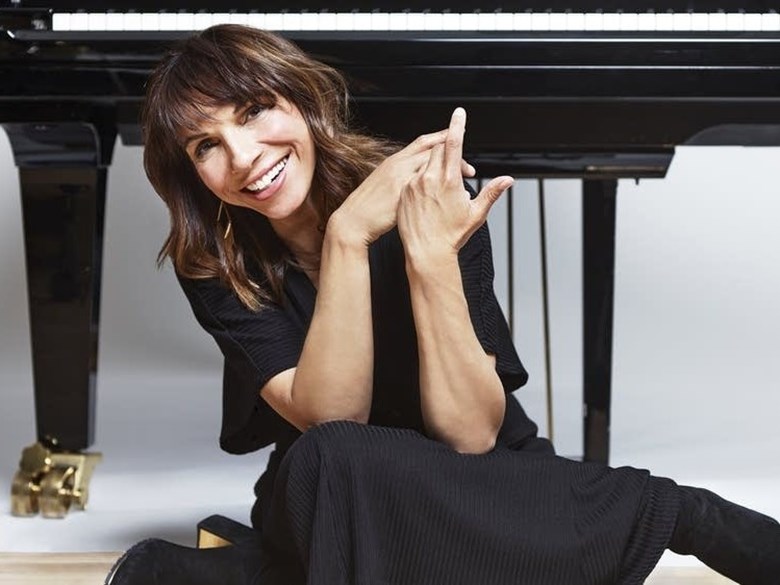 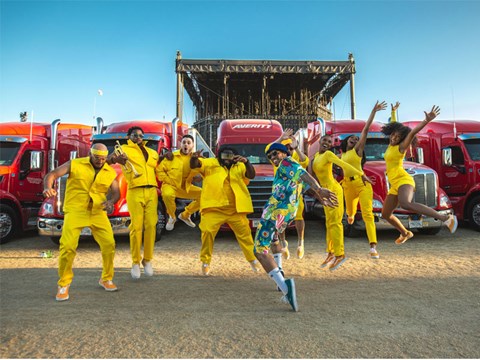 The Genies In The Bottlerock

The Genies In The Bottlerock