When the Elk Grove school district announced it would cancel classes and all student activities due to coronavirus fears, it seemed to extinguish championship hopes for the top-ranked Sheldon High School boys basketball team, which had to forfeit its tournament game on Saturday night.

This led frustrated parents to plea with Sacramento leaders and health officials at a press conference on Sunday, asking to find a way to let their kids play.

“They took our young black boys and canceled them out,” parent Neketia Henry said of the district at the meeting. 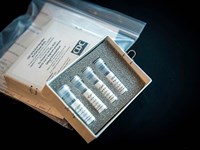 After a discussion with regional leaders, Elk Grove school officials reached out to the California Interscholastic Federation, and the Sheldon game was rescheduled.

The boys basketball team, seeded No. 1 in the region for the CIF tournament, is tentatively scheduled to play Dublin High School at Cosumnes River College on Tuesday night.

Parent Jessica Whatley said that several players on the team had college scholarship hopes riding on the game.

“He’s part of the six unsigned seniors, and he actually had recruiters that flew out to watch him play,” she said of her son, Xavier Brown. “So, this just goes to a whole other level, it’s more than just a basketball game, for us it’s their future.”

A spokesperson with CIF wrote in a statement that, “based upon the impact COVID-19 is having on some of our members schools,” it will “address the timely and reasonable request of a member school to modify” any games in the regional tournament.

Meanwhile, the federation is proposing the rescheduled game on the night of March 10. 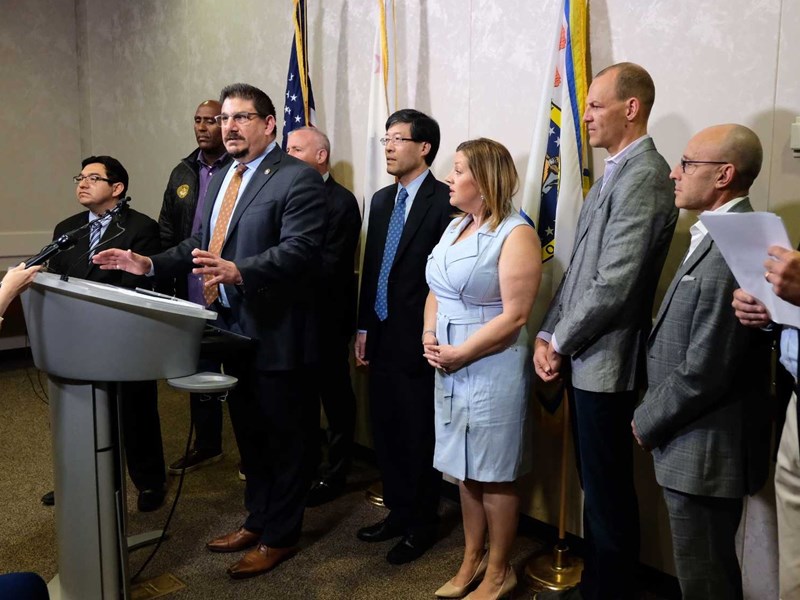 “We are not here to second-guess any decision that’s been made,” Sacramento Mayor Darrell Steinberg said, adding that he was “concerned about the potential of going too far” with decisions.

“Don’t panic. There’s no reason to. Let’s live our lives while we are dealing with this very serious issue,” the mayor said.

Dr. Peter Bielenson, the director of the county’s Department of Health Services, said he didn’t think the districts decision “was made too hastily,” but urged better collaboration with regional officials and health experts.

“If there’s a single case in the school, we will be working with SCOE [Sacramento County Office of Education] to make sure we come to a conclusion that makes sense,” he said. “It will probably result in that school being closed.”

He explained that, “if there are multiple cases,” officials will “look at closing an entire school district.”

So far, there have been no reported coronavirus cases in Sacramento-area schools. Sacramento State will be continuing classes as normal, and Sacramento City Unified School District will also remain open.

On Sunday, the state released guidelines for school districts and for organizers of public events, but stopped short of calling for officials to cancel classes or gatherings.

Officials also announced on Sunday that large-scale coronavirus testing will be available for residents starting on Monday. Bielenson says that, instead of testing 20 people per day, they can now test hundreds, “If not thousands.”

“If they test positive, we’ll isolate them for two weeks,” he said.

“Initially, right now, we have no cases in the schools.”

Bielenson did urge seniors and elderly to avoid large meetings or events. “At this time, we would make recommendations that large groups, large gatherings of seniors … not to meet at this time,” he said.

Clarification: This story was updated to clarify that the rescheduled game is tentatively proposed for Tuesday, but details are still being finalized.