These dishes weren’t hitting tables during the dinner rush at Taverna Pellegrini in Orinda late last week. Instead, their ingredients wound up in the trash.

“All of this stuff here had gone bad,” said owner Dario Hadjian, standing in the walk-in fridge. “The only other way to find out is if someone gets sick, and I wasn’t going to take that chance.”

The restaurant remained closed as the rolling blackouts left the area without power from Oct. 9 to last Friday.

Hadjian says he threw out up to $1,500 worth of prepared food and ingredients — a substantial loss for a small restaurant, on top of having to close for a couple days.

Taverna Pellegrini is one of more than 700,000 Pacific Gas and Electric customers that didn't have electricity last week during the planned power shutoffs. The utility claimed heightened risk of wildfires, caused by adverse weather conditions, prompted the shutoff.

But the company — by its own admission — fumbled the outage from the start. Its website crashed multiple times and customer calls went unanswered. There was also poor coordination with local governments.

“We were not adequately prepared,” said PG&E CEO Bill Johnson at a press conference last week. “This is not how we want to serve you.”

Now, the California Public Utility Commission has called an emergency hearing Friday to question company leaders about the controversial shutoff.

The commission is demanding PG&E make substantial changes to the system ahead of future outages, including better planning with local governments, hiring additional staff to handle customer service and upgrading equipment in areas most vulnerable to fires.

PG&E spokesperson Jeff Smith says the company stands by the decision to shut off power due to the risk of wildfires, but acknowledges it’s not a perfect solution.

“We do understand it’s really frustrating for customers,” he said. “We understand that, in some instances, [it’s] much more than just an inconvenience. That it’s a real hardship.”

Smith says the utility is gathering customer feedback, but it has no plans to reimburse customers for losses or damages as a result of the shutoff, citing weather circumstances out of the company’s control.

The fallout is the latest controversy for the beleaguered utility. PG&E declared bankruptcy earlier this year after facing tens of billions of dollars in potential liabilities in the wake of last year’s devastating fires.

It plans to invest up to $3 billion in a wildfire mitigation program, which would require equipment upgrades and vegetation reduction along thousands of miles of power lines.

Steven Weissman, a lecturer at UC Berkeley and a former administrative law judge at the PUC, says these kinds of planned power outages are likely the new normal.

And he says the utility should do more to assist customers.

“PG&E can be cheerleaders for having onsite generation and storage, rather than resisting it,” Weissman said. “They could be champions of something called microgrids where various customers can loop themselves with a dedicated circuit.”

Microgrids, he says, could protect customers from losing power in future outages. But developing the infrastructure could be costly to customers on the isolated circuit.

“I’m in talks with an electrical contractor to get a backup generator, but it’s costly,” he said.

While he hasn’t budgeted for the upgrade, Hadjian says the restaurant can’t afford to close every time PG&E decides to cut off the power. 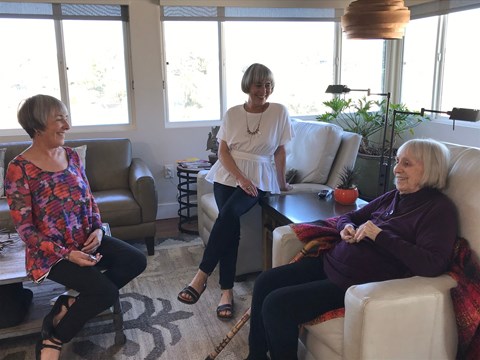 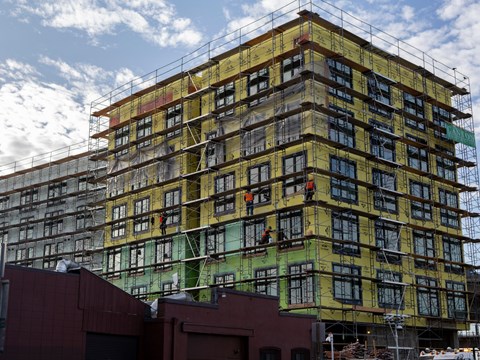 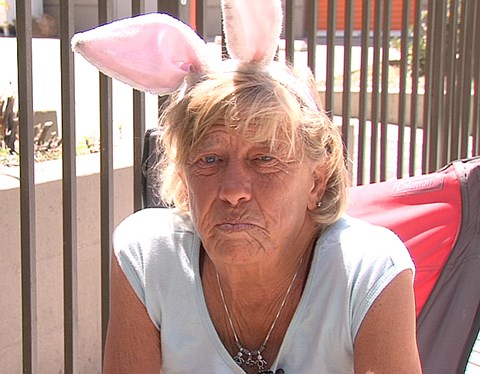