It’s 3 p.m. on a windy February day in San Diego, and 100-year-old Ginny Davenport — with her smiling eyes and flawless manicure — is excited about the evening ahead.

“I hope about five o’clock, before the girls leave, that we’ll sit down and have a vermouth,” Ginny said.

The girls, as Ginny calls them, are her daughters. There’s 69-year-old Kelly and 67-year-old Riley. Both sisters are married. Riley is retired and Kelly is semi-retired. They have children. Kelly has a grandchild.

And both have taken responsibility for Ginny, as they call her, after their father’s recent death.

“We basically share her and so two weeks at my house and two weeks here at my sister’s house," said Riley Davenport. “It helps us not get responsibility fatigue if you will.”

At a time in life when 60- or 70-something seniors anticipate retirement, and maybe some downtime, some are becoming caregivers and guardians of their parents. No stats exist on how widespread this is but the trend is expected to intensify.

Caregiving by younger seniors — amid their own aging process — has its costs.

“For family caregivers, almost 50 percent report some type of strain or symptoms of depression,” Benton said.

At 65, Debbie Nichols of Huntington Beach continues to work full time in sales so she can financially help her two adult children as well as her elderly parents.

“My generation feels caught in the middle,” Nichols said. “We have responsibilities on both ends. There are a lot of financial commitments my generation has and that is why we’re still working.”

Riley Davenport said for her family, resources and planning have been key in taking care of her mom while maintaining the freedom of retirement.

“We do have caregivers during the day so that I can work or play or do whatever I am going to do,” Riley said.

The professional caregivers help Ginny out of bed and bathe her. They take her to doctor’s appointments and track her medications.

“But I think that just neither of us can imagine that it would be the best thing for her, or us really,” Kelly said.

While they take turns living with their mom, they learn more about her every day. They recently came across a letter Ginny’s first husband, not their father, wrote during World War II.

“He’d written her saying, `You know I’m going to go on this bombing mission tomorrow and I don’t expect to make it home alive so you go ahead and have a life, marry and have kids like we talked about,’” Kelly said.

Ginny did just that after her husband was killed in World War II. She ultimately fell in love again and married Bill Davenport. They had Kelly and Riley and settled in Point Loma where they lived until he died in October.

“I’ve lost people I’ve loved deeply and learned how to deal with it,” Ginny said.

And she has lived fully. Kelly said Ginny got to hang around Winston Churchill after she joined the United States Foreign Service and worked for former U.S. Ambassador John Winant.

Today, Ginny reads novels about that era. There’s the romance about a time-traveling World War II nurse. “I’ve been rereading The Outlander because I like it,” Ginny said.

She likes to watch “The Golden Girls” on television. And she talks with her daughters about her life and their lives.

“I can’t think of anything we haven’t shared,” Ginny said.

Gerontologist Benton says the Davenports’ story is atypical when it comes to seniors caring for their elderly parents. Too often families don’t have the relationships, resources or health to age together so gracefully. But when they do, Benton said it’s ideal.

“It does allow for everyone to grow throughout their lifetime,” she said.

Ginny said living with her daughters couldn’t be more comfortable.

“They’re a part of me,” Ginny said. “Having grown up with them,  I’m still growing up with them. It doesn’t sound right. But that’s what it’s like.” 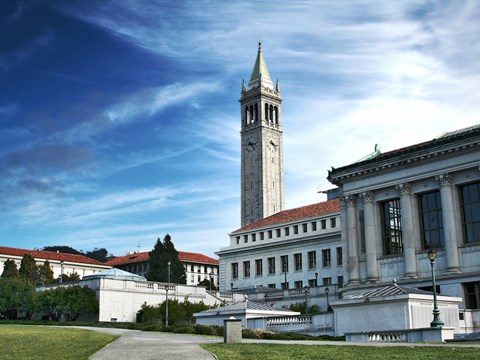 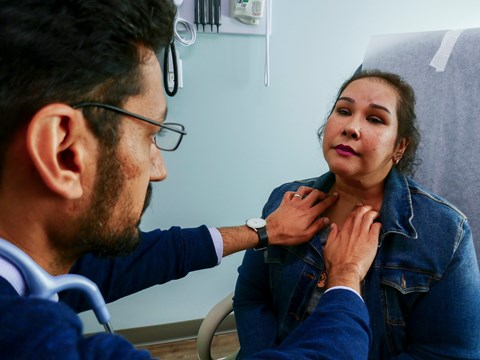