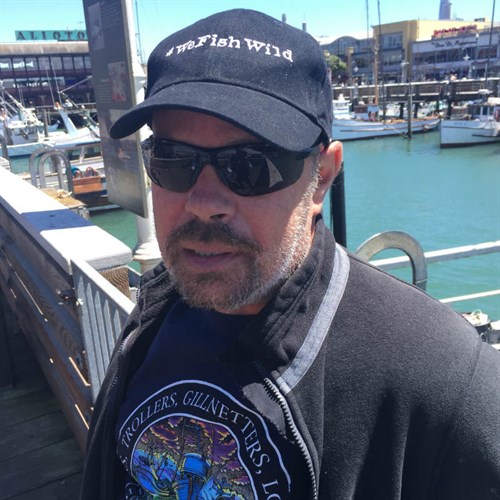 Huffman says he wants millions of dollars in disaster relief for fishermen, but warns that getting it is tough, calling Congress “slow-moving” and “unproductive.”