Where Members Of Congress Stand On The GOP Health Care Bill 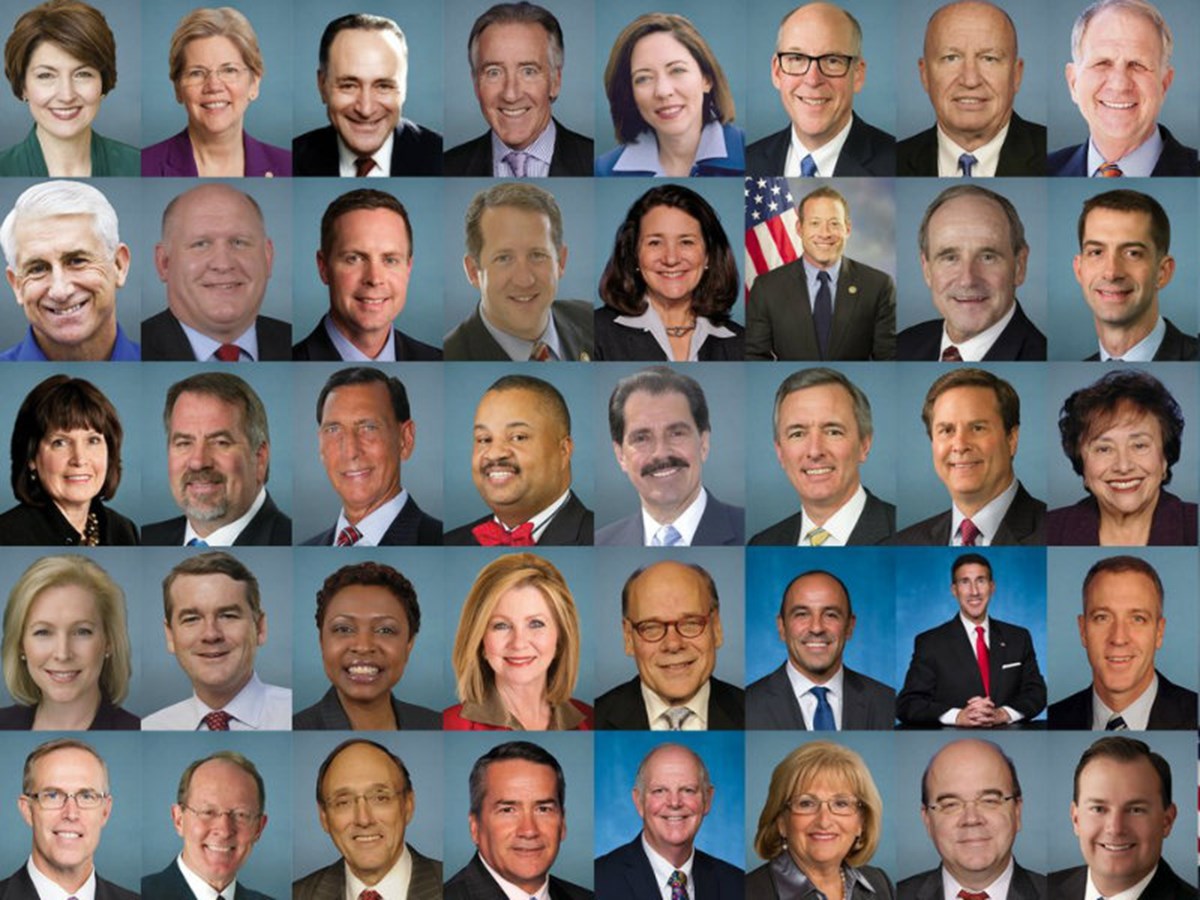 It's down to the wire for the American Health Care Act, the Republican-authored bill to repeal and replace the Affordable Care Act.

The bill would no longer require that Americans buy health insurance, and it would eliminate the current subsidies that are used to bring down the cost of premiums. NPR's full coverage explains how those subsidies would be replaced with a fixed refundable tax credit and there would be big changes to Medicaid.

NPR and dozens of member stations have been collecting public statements from members of Congress to help the public understand where lawmakers stand on this issue.

Our reporting finds that Republicans have a slender path to secure the 216 votes needed pass the health care bill in the House (five seats are currently vacant, lowering the number the GOP needs for a majority from 218). No Democrats support the bill, and Republicans can only lose 21 of their members before the bill fails. According to the reporting of NPR and its member stations, at least 20 House Republicans oppose the bill while more than 50 have offered equivocal support for it.

President Trump made a rare visit to Capitol Hill on Tuesday to push for the bill, telling GOP lawmakers they could lose in 2018 if they don't vote for it.

Members of the conservative House Freedom Caucus have insisted that there are enough votes to block the bill. Rep. Chris Collins, R-N.Y., told Bloomberg News that there are a number of members who might say, "I'm a yes if you need me," and predicted the bill will have just enough support to pass in the end.

Republicans have an even greater challenge in the Senate, where they hold 52 of 100 seats. At least six Republican senators oppose the House bill.

GOP opponents of the bill fall into two camps. One group of the most conservative members argue that it's not a sufficient repeal of the Affordable Care Act. Another group of Republicans are concerned that bill will result in too many people losing their health care coverage.

While Democrats are almost universally opposed, a small group of Democrats in districts won by Trump last November have struck a more equivocal tone.

We'll continue to update this tracker as we collect new statements from members. If you spot errors or have public statements from lawmakers that we have not yet added, please tell us using the form here.