California law enforcement agencies will get a new tool in January that they hope could prevent mass shootings. The new law is drawing criticism from gun rights advocates, while last week’s San Bernardino shooting has supporters hoping to expand its reach.

The law was written in response to a mass shooting near Santa Barbara in May 2014. A young man killed six people and injured 13 after his parents had warned law enforcement he could be dangerous. Within months, California had a new law allowing family members or law enforcement officials to seek a temporary “gun violence restraining order” against someone they believe could be dangerous.

“It establishes a process to obtain a legal court order to temporarily reduce those potential acts when we have the warning signs or indications that the person might be at risk for violence,” says Capitola Police Chief Rudy Escalante, who spoke representing the California Police Chiefs Association.

The measure will take effect in January. And even though there’s no evidence the San Bernardino shooters’ family members raised concerns about them, the law is now being looked at in a new light.

“If those circumstances existed in the San Bernardino case, then it is possible – if the law was operative – that they could have reported that, and been able to go through a civil process of getting a restraining order and had those guns removed,” Escalante says.

President Obama has called on Americans to speak up if they believe people in their family or community could be dangerous. And Asm. Phil Ting (D-San Francisco) wants to expand the law to include co-workers – and perhaps other groups.

“You have a number of innocent victims who were coworkers of this individual, who hopefully, if they had the tools to protect themselves, they would have been able to,” Ting says.

“We have a great concern about expanding (the gun violence restraining order) model, because it opens it up to any sort of a frivolous attack on an individual,” says Sam Paredes with Gun Owners of California.

He opposed the original law as unconstitutional. He’s even more worried about expanding it.

“There’s gonna have to be some very close scrutiny to see if it’s being taken advantage of by people with a gripe or a concern or a grudge. It will always be suspect whenever used,” Paredes says. 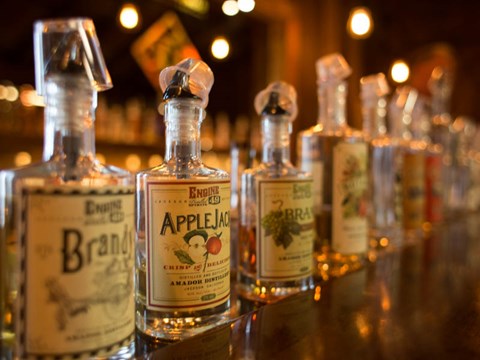 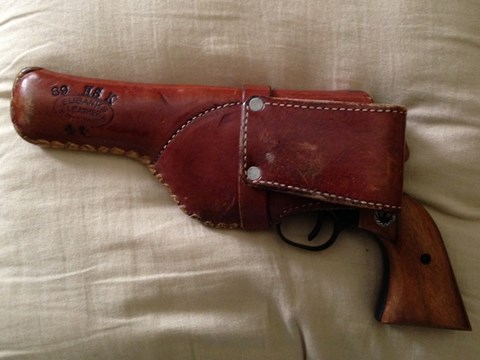