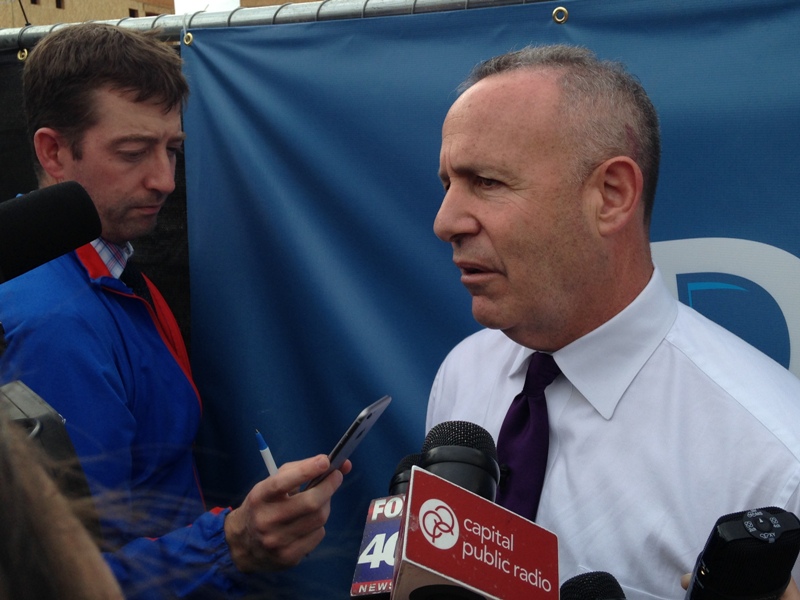 The city has undertaken several non-profit initiatives created by Johnson. Steinberg says he would like to continue those efforts.

"I look forward to my turn to create an inclusive city, to create a city that heals rifts and takes the momentum that he and his leadership helped start," he says.

Steinberg was non-committal when asked if he would approach Johnson for an endorsement. A claim of sexual assault against Johnson from the late 1990's by a then 17-year-old recently resurfaced in national media. 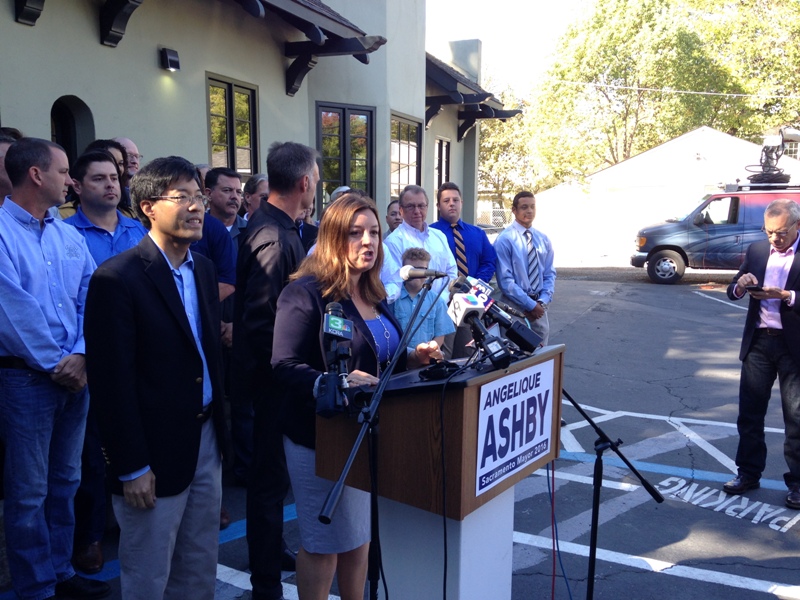 Ashby says her work behind the scenes helped Sacramento achieve many of its recent economic gains. And, even though she voted with Johnson most of the time, she now is putting some distance between them.

"I was uniquely situated to be able to get us across the finish line with everybody happy," says Ashby. "I'm not the same as Mayor Johnson. We're very different individuals. For one thing, I'm a woman. I'm married. This is my family. You know, I've birthed three kids."

A poll Ashby commissioned two weeks ago showed voters more likely to vote for her than for Johnson.

But a poll commissioned by one of Steinberg's supporters shows her trailing him by 28 percent.

Sacramento County Vote Centers Are Open For The March Primary. Here's Where To Find Them.