Wildlife managers in Yosemite National Park will soon be using GPS collars to track the movements of bears. Officials say the collars will help keep visitors safe and bears wild.

About 4 million people visit Yosemite every year and as many as 400 black bears live within the park.

Often bears wander where humans camp and that can be a problem as bears become accustomed to human food and garbage.

Soon GPS collars will pinpoint where the bears roam, from the valley to wilderness areas.

The Yosemite Conservancy has raised $70,000 for the project.

"The radio collars will really help the rangers understand where the bears are, how often they're coming to the campground, and even more importantly, which bears are causing the problems.

Tollefson says the park has used radio telemetry to monitor bear movement in the past, but once the animals left the valley they were difficult to track.

The same type of GPS collar is already being used to monitor bighorn sheep in Yosemite. 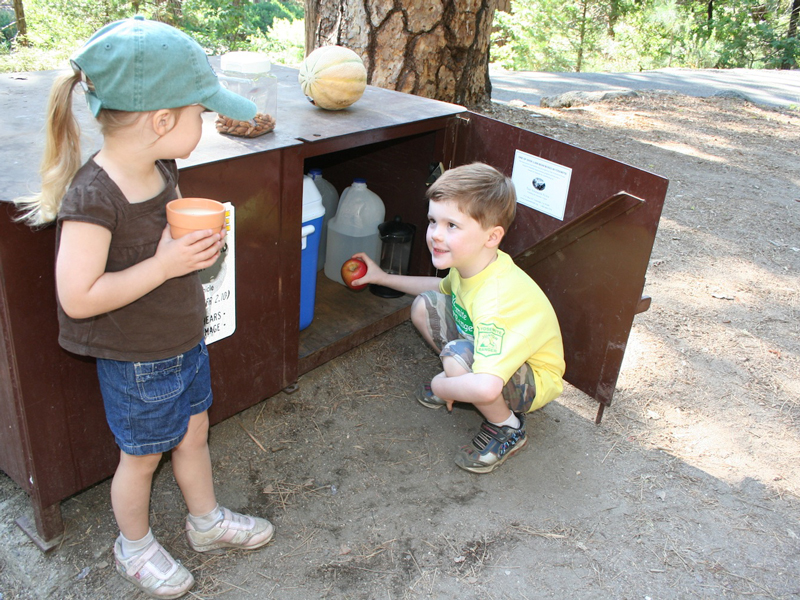