The drought gets the blame for an earlier than normal ripening of wine grapes in much of California.

Wine growers say the dry, hot weather is the reason the grape harvest throughout California will start a couple weeks or more earlier than normal. 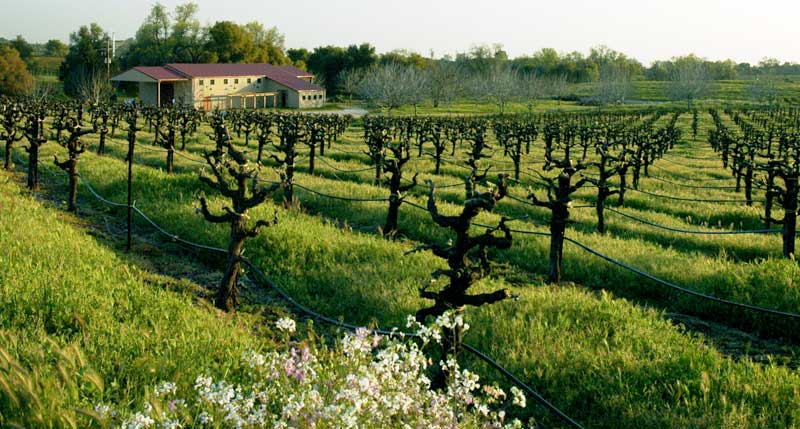 She said the harvest in Amador County typically starts in early-to-mid-September "Our growers and winemakers are looking really closely at the grapes right now, they're going out in the fields every day and checking them," said Pechette.

She said there are 50 wineries in Amador County. 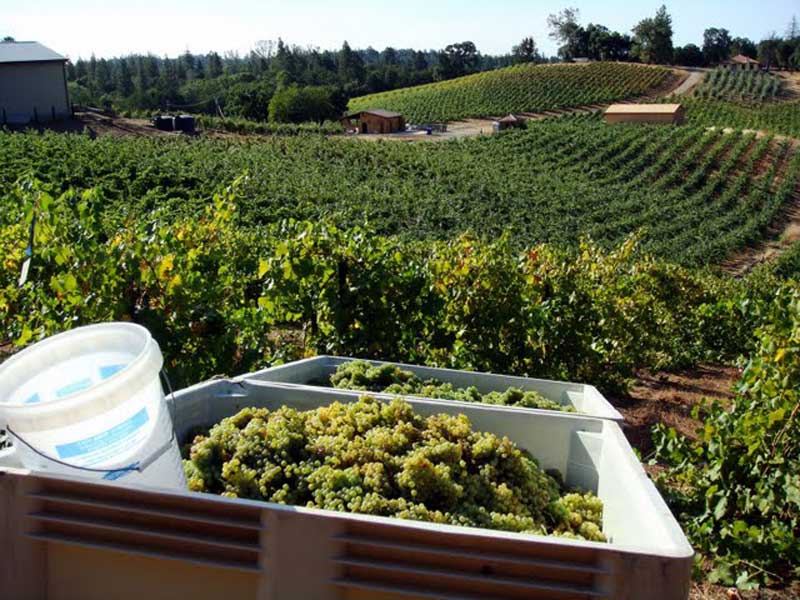 Pechette said the recent Sand Fire burned near several vineyards but there was no major crop damage. “We were very, very lucky,” she said.

Chik Brennenman is a winemaker and manages the campus vineyard at UC Davis. He said he typically harvests his grapes in mid-August but he will be bringing in some fruit this week.

Brennenman said even with the drought this year, rainfall in March and April helped saturate the soil, reducing use of irrigation water until later in the growing season. 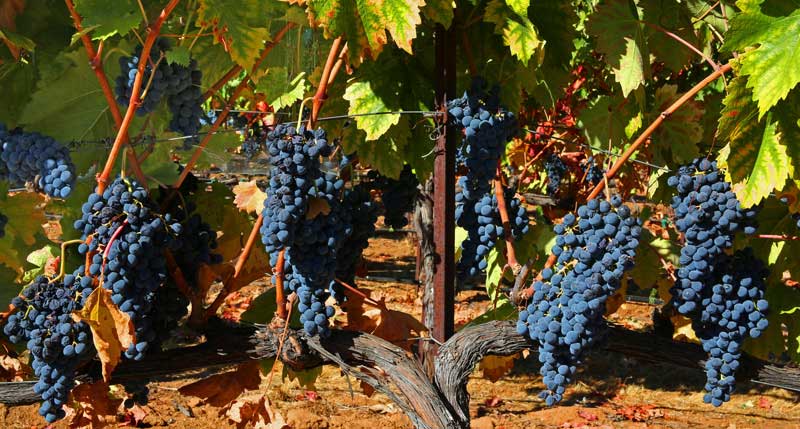