(AP) -- President Barack Obama says it's going to be hard for the current Iraqi government to resolve the country's crisis unless the government is more inclusive.

Obama stopped short of calling for Iraqi Prime Minister Nouri al-Maliki to resign. He says it's not the United States' job to choose Iraq's leaders.

But he says whoever is prime minister must make sure all sectarian groups feel they can advance their interest through the political process.

Obama made his comments to reporters Thursday after announcing he will send up to 300 military advisers to Iraq and set up joint operation centers to share intelligence.

President Barack Obama says the U.S. is prepared to take targeted military actions in Iraq if they would help fight a growing threat from extremist militants. He also says the U.S. is ready to send as many as 300 military advisers to Iraq.

Obama is offering an update to U.S. operations in Iraq, where al-Qaeda-inspired militants have sparked instability. He says the United States is forming joint operations centers in Baghdad and northern Iraq.

But Obama emphasizes that American combat troops would not be returning to Iraq.

Obama says the U.S. has increased its intelligence, surveillance and reconnaissance operations in Iraq to better understand the threats to Baghdad. 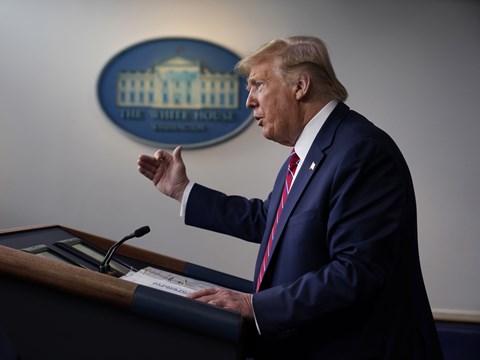 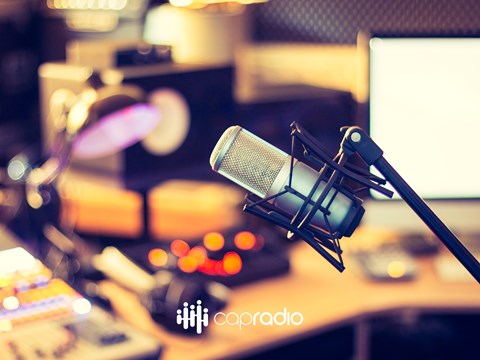