Many people who live in the Fresno area say water isn’t flowing from their taps like it used to. Households using private groundwater wells are finding the water table is falling below their pump during the drought.  CapRadio's Pauline Bartolone visited the people in Fresno they call when the water runs out.

Arthur and Orum drills new water wells for farmers and homeowners in the Fresno area.

The company’s Kim Hammond says phones have been ringing off the hook.

“It’s just panic in their voice when they call, because they’ve woke up in the morning and they don’t have any water," says Hammond.

Hammond says she has more bad news for the people on the phone, there’s an eight to nine-month wait, and new wells can cost $17,000 or more.

“As I’m giving the people the information, they’re telling me their sad stories, as to “I’ve got $10,000 in landscaping, what am I going to do?" she says. 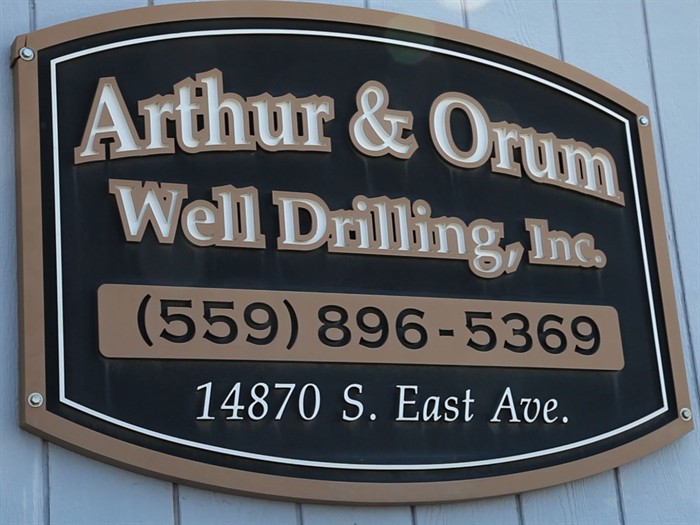 Kim Hammond with Arthur and Orum Well Drilling, Inc. says their phones are ringing off the hook from farmers and homeowners inquiring about how to get a new or deeper well drilled on their properties. Marnette Federis / Capital Public Radio

Fresno County says twice the number of wells are being drilled this year compared to last. And Hammond says, yes, the well drilling business is booming, but it can be overwhelming.

“We only have so many rigs, and we are drilling deeper than ever before, and we are encountering things that we’ve never encountered," she says.

Environmental advocates say the state does not adequately manage who is using groundwater and how much. They say overdrawing the underground supply can cause the ground to sink and lead to inequities in water access. 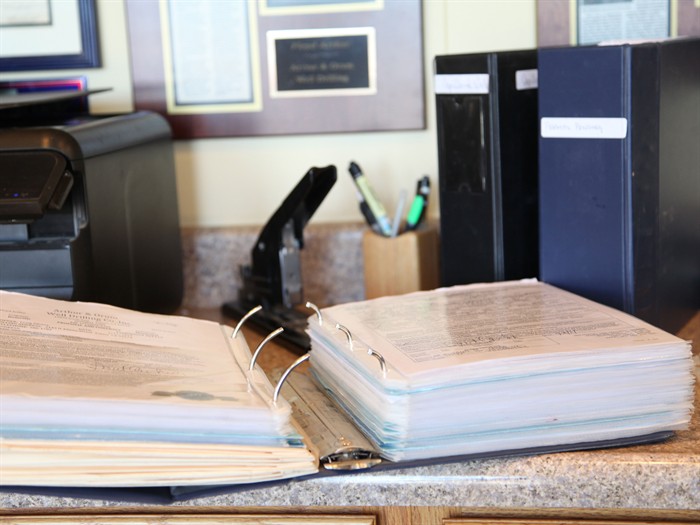 Paperwork for the wells currently being worked on by Arthur and Orum Well Drilling, Inc. Marnette Federis / Capital Public Radio 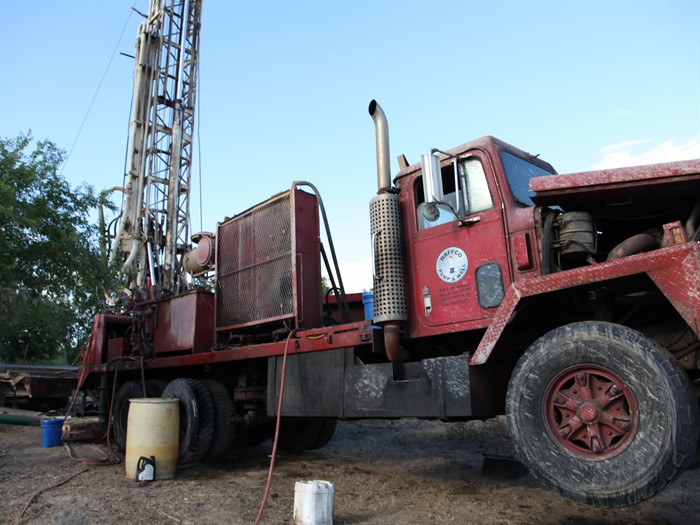 An example of a rig by another well drilling company. Marnette Federis / Capital Public Radio