Park officials on Thursday released a plan that will create parking space off road and out of view that's safer for visitors, enhances their experience and protects nature. The plan that's focused on the Tuolumne River also removes unofficial foot trails through meadows and replaces campsites.

Kathleen Morse, a chief planner for Yosemite National Park, says the wide-reaching project has been under discussion since 2005 and will cost about $55 million. 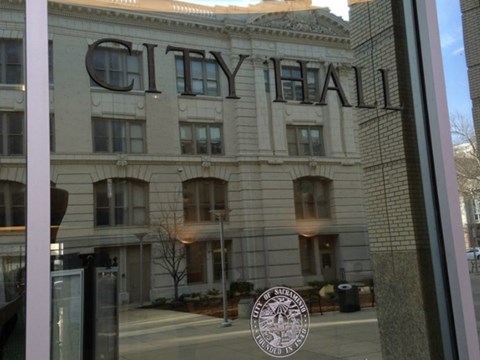