It was a rush to the very last taste, of beer that is.

About 4,000 people flocked to the Capitol Mall to enjoy the closing event for Sacramento's Beer Week on Sunday, organizers said.

Funds raised from the festival will go towards Runnin For Rhett's after-school fitness program. The group works with kids and their families to combat childhood obesity through fitness and nutrition programs.

About 100 breweries from Northern and Southern California were represented with offerings of their newest and most popular brews.

Attendees sauntered from one booth to the next, pairing their drinks with fare from local food trucks. Some people rolled out blankets on the grass, played a game of cornhole, while others listened to songs by Road 88, led by singer Rachel Steele. 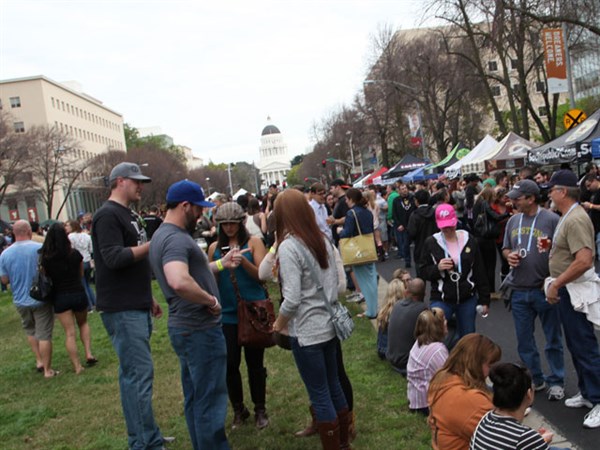 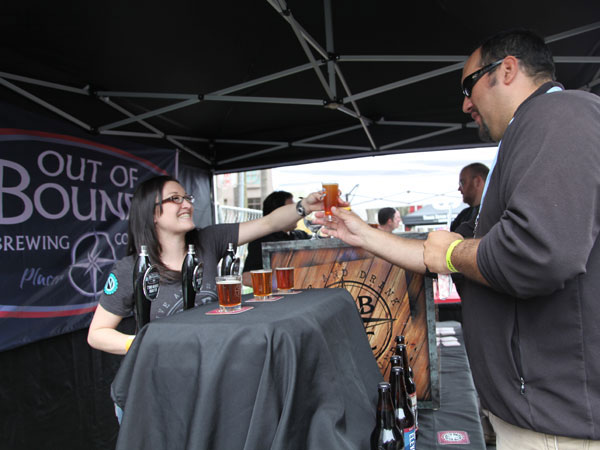 Sacramento resident Jasen Koster said he was out of town during most of the beer week festivities and was glad to attend the last event.

"[I'm] glad I was able to catch the last part of it," said Koster. "The last day, I think, is when everybody is rushing, to get whatever they want, those last minute drinkers … it’s well worth it."

In the past, the Capitol Beer Fest was held at Cal Expo. But this year's new venue was a big hit for both vendors and attendees.

"The concluding event for Sacramento Beer Week, it deserved to be in downtown, it’s just a better vibe, it’s a better feel for the event," said Seever

"I cannot get over this venue," said White. "To look one way to see the Raley Field and the Tower Bridge over there and see the Capitol at the other end, it’s wonderful." 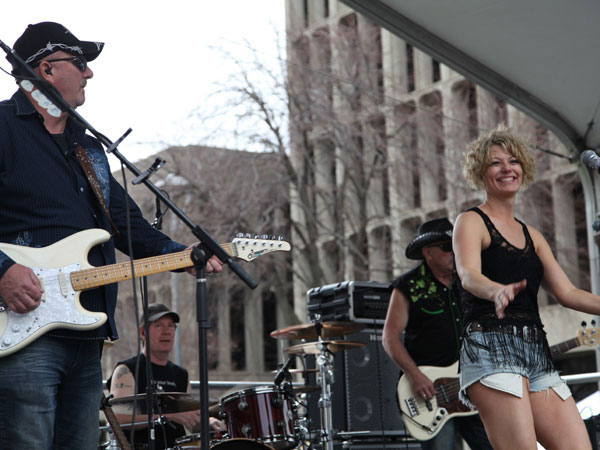 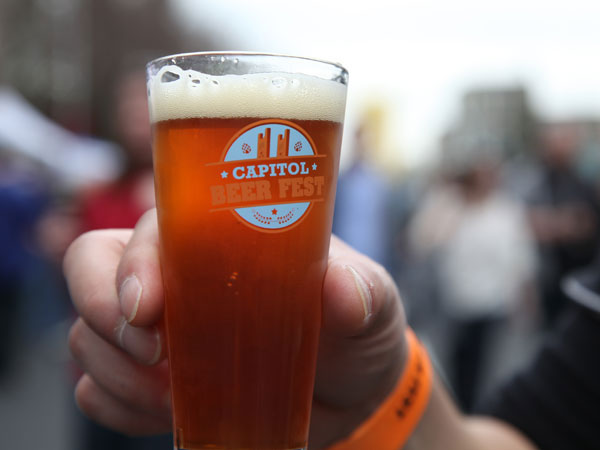 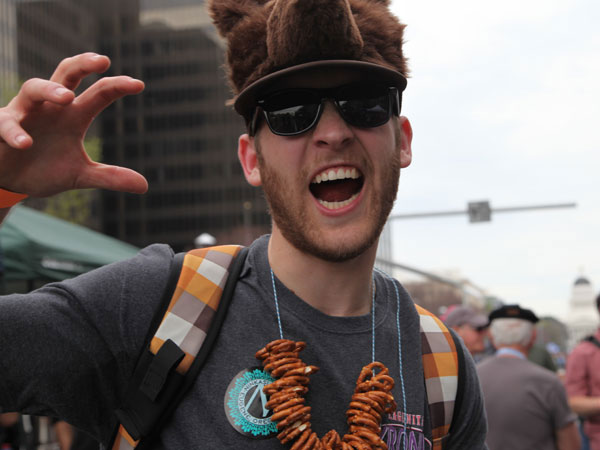 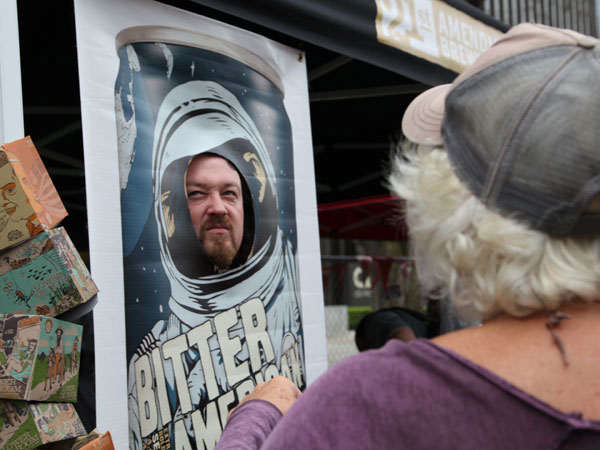 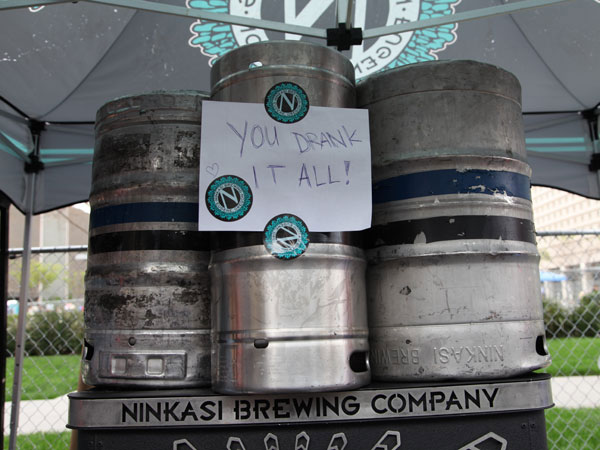 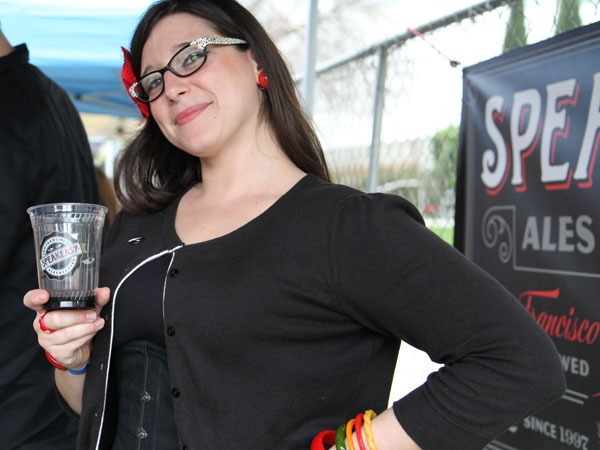 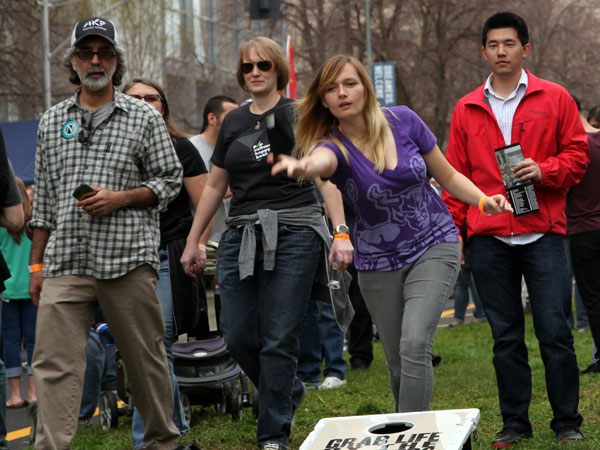