K-9 Units Board Helicopters For Training Flights Over Sacramento

Corning Police Sergeant Jeremiah Fears says this is the first training exercise ever offered to northern California and Nevada police department K-9 units.  He says learning how the animals react will save time when K-9 teams are called to search for missing people or fleeing fugitives.

"Being around it as much as possible and knowing what issues the dog may or may not have -I mean, some dogs bite out of fear. Some dogs need to be muzzled.  Some dogs are gonna have to be closer to the handler," says Fears. 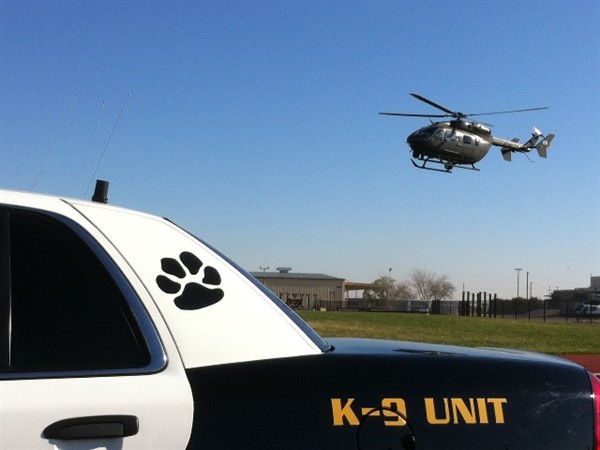 Once they were on the helicopter, the dogs and handlers used a National Guard video downlink system to track two officers playing the part of fleeing suspects.

Sacramento Police Officer Scott Harshbarger and his Belgian Malinois Brig were flown to a search location. They were dropped off and provided with a live video feed from the helicopter which returned to the air. 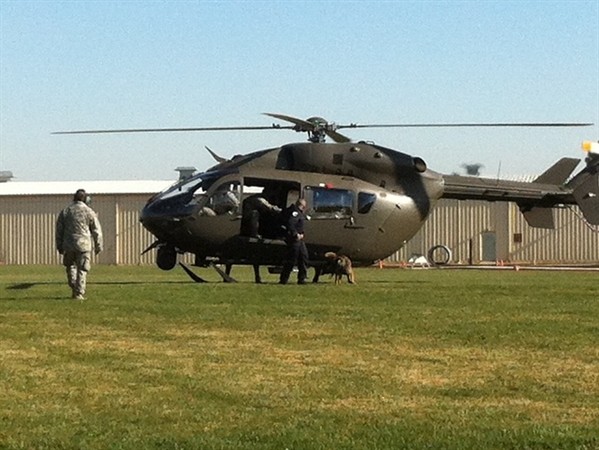 "We were seeing what they were seeing from the air," says Harshbarger.  "In my particular search, they found the suspect before we did and were able to walk us in to where he was hiding. And the dog went in and made the apprehension.

More than sixty K-9 units and their handlers took part in the training at McClellan Air Park. The training was co-hosted by the Sacramento Police Department. 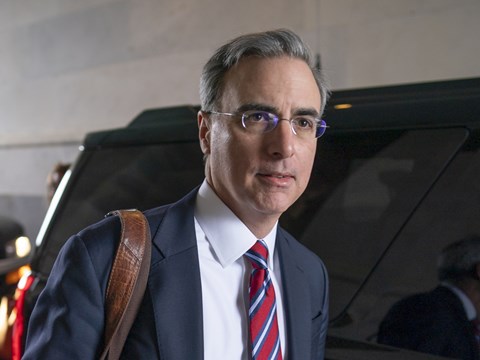