A potential ballot measure that would give more power to the mayor of Sacramento is going before the City Council tonight.  The idea is similar to one rejected by the council last year.

Assistant City Attorney Matthew Ruyak says there are other changes to the city's charter that would be in the same ballot measure.

"Certain additional requirements for when meetings should be held -public meetings to vet potential candidates for certain offices," says Ruyak.  "The mayor would propose the budget and council would have to vote on it, and then there's a potential veto power including line-item veto."

The council could overturn a mayoral veto if six of the eight council members agree.

If the proposal goes to the ballot and passes, the mayor could fire the city manager with or without cause.

A majority of the council will have to vote yes if the measure is to go on the November 2014 ballot.

The council voted down a similar proposal in 2012. 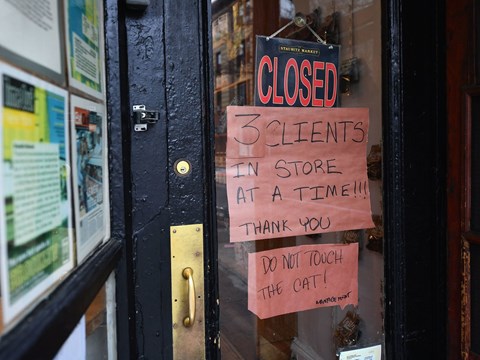