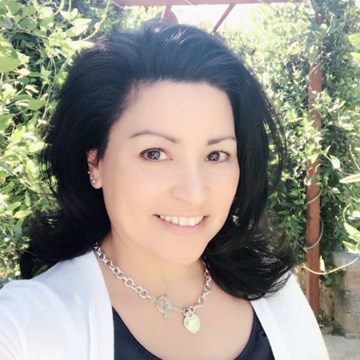 Linnea’s expertise includes audio, documentary film and photography. You may have seen her work in independent films such as the PBS Ken Burns documentary, Prohibition, heard her voice covering NASA from Cape Canaveral, or seen her photos in various online news packages. Her work has earned multiple industry accolades including Associated Press Mark Twain Awards and a National Edward R. Murrow award for breaking news. She is frequently consulted as an expert on California wildfires.

In a former life, Linnea fought wildfires as a captain with Cal Fire.