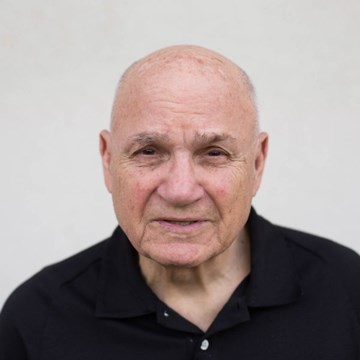 Gregory Favre was born in New Orleans and grew up working on the family newspaper in Bay St. Louis, Mississippi. He was assistant sports editor at the Atlanta Journal; press secretary to Rep. Charles Weltner (D-GA); managing editor at the Dayton Daily News; editor of the Palm Beach (Fla.) Post; editor of the Daytona Beach News-Journal; news director at WPLG-TV in Miami; editor of the Corpus Christi Caller-Times; managing editor of the Chicago Daily News and the Chicago Sun-Times; he served as executive editor of The Sacramento Bee from 1984 to 1998. He was appointed vice president of news of The McClatchy Company in 1989 and retired from there in 2001 before becoming a distinguished fellow of journalism values at the Poynter Institute in 2013. In 2015, he was the founding editor of CALmatters, a non-profit journalism venture headquartered in Sacramento. He now serves on the board of CALmatters, as well for a group of family-owned newspwpers in Texas.

He is married to Dr. Bea Favre, a clinical psychologist, and they have two adult children, Monica and Jeff and two granddaughters, Melitta and Violet.